Peter May — The Runner
Genre:

A top Chinese swimmer kills himself of the eve of an international event — shattering his country’s hopes of victory against the Americans. An Olympic weightlifter dies in the arms of his Beijing mistress — a scandal to be hushed up at the highest level. But the suicides were murder, and both men’s deaths are connected to an inexplicable series of “accidents” which has taken the lives of some of China’s best athletes. In this fifth China Thriller, Chinese detective Li Yan and American pathologist Margaret Campbell are back in Beijing confronting a sinister sequence of murders which threatens to destroy the future of international athletics. 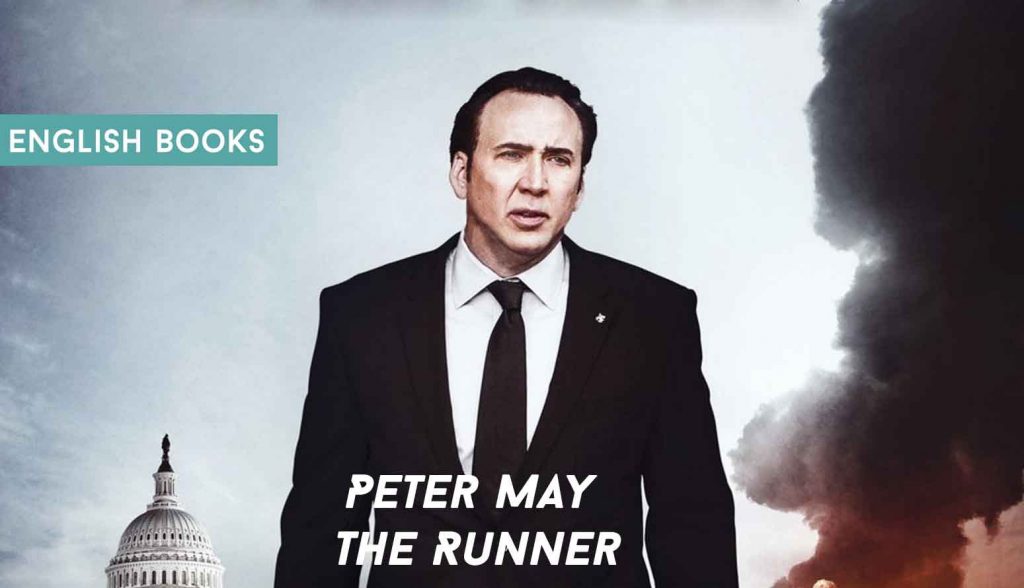