An exciting entry into the noir canon, Joe Flanagan’s Lesser Evils expertly reimagines 1957 Cape Cod, where the mystifying murder of a local child brings us into a world of intrigue-honed by intricate plotting, sharp dialogue, and original characters-that culminates in a conclusion both surprising and deeply moving.

When the first young boy goes missing in a quiet Cape Cod town, Lieutenant Bill Warren is pulled into a morass that promises no happy ending. As his pursuit uncovers the unimaginable, he is led into a world of gambling, drug peddling, corruption, and secret psychiatric experiments. Now he must fight to maintain control of an investigation that more and more people-from the state police to the district attorney to a tenacious Boston reporter-have become seriously interested in. As facts become murkier and the threat rises, Warren struggles to survive in a world where the police can be just as corrupt as the criminals they chase, and where a murder inquiry will ultimately lead to his front door. Years later, the locals will still be debating whether the case’s resolution was factual or miraculous.

Flanagan’s debut novel is a modern take on classic noir crime fiction. Readers will be eager for his next offering. 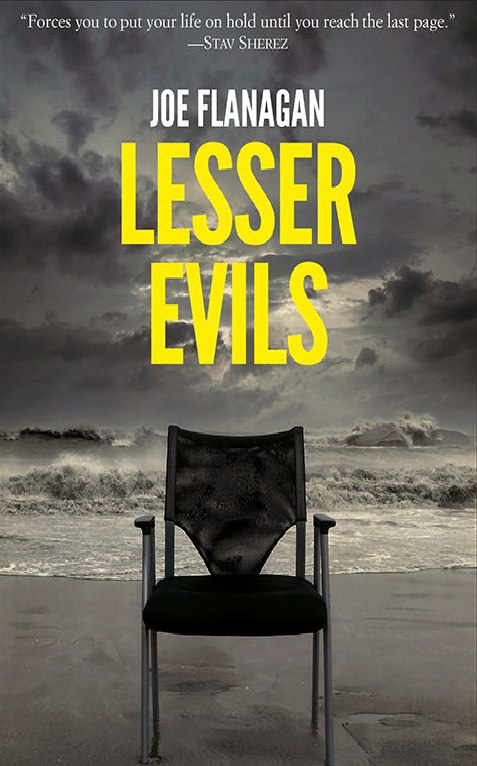