When Dorothea’s charitable work brings her to Oakgate Prison, she is delighted by the chance to explore her fascination with phrenology and test her hypothesis that the shape of a person’s skull can cast a light on their darkest crimes. But when she meets one of the prisoners, the teenaged seamstress Ruth, she is faced with another strange idea: that it is possible to kill with a needle and thread–because Ruth attributes her crimes to a supernatural power inherent in her stitches.

The story Ruth has to tell of her deadly creations—of bitterness and betrayal, of death and dresses—will shake Dorothea’s belief in rationality, and the power of redemption. Can Ruth be trusted? Is she mad, or a murderer? For fans of Shirley Jackson, The Poison Thread is a spine-tingling, sinister read about the evil that lurks behind the facade of innocence. 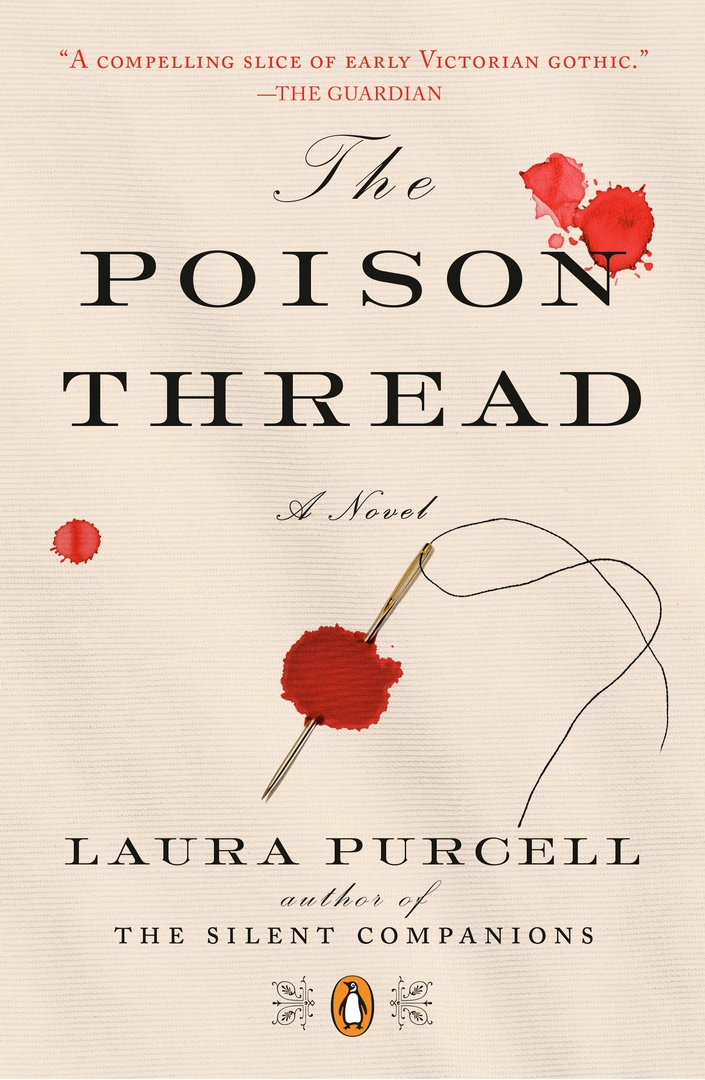 The Poison Thread.epub
1.15 MB
Please Share This
Related Posts
Many magazines
on the
→ MAGAZINELIB.COM
Book for today - 2019