From the Koran to Shakespeare, this city with three names–Byzantium, Constantinople, Istanbul–resonates as an idea and a place, real and imagined. Standing as the gateway between East and West, North and South, it has been the capital city of the Roman, Byzantine, and Ottoman Empires. For much of its history it was the very center of the world, known simply as “The City,” but, as Bettany Hughes reveals, Istanbul is not just a city, but a global story.

In this epic new biography, Hughes takes us on a dazzling historical journey from the Neolithic to the present, through the many incarnations of one of the world’s greatest cities–exploring the ways that Istanbul’s influence has spun out to shape the wider world. Hughes investigates what it takes to make a city and tells the story not just of emperors, viziers, caliphs, and sultans, but of the poor and the voiceless, of the women and men whose aspirations and dreams have continuously reinvented Istanbul.

Written with energy and animation, award-winning historian Bettany Hughes deftly guides readers through Istanbul’s rich layers of history. Based on meticulous research and new archaeological evidence, this captivating portrait of the momentous life of Istanbul is visceral, immediate, and authoritative–narrative history at its finest. 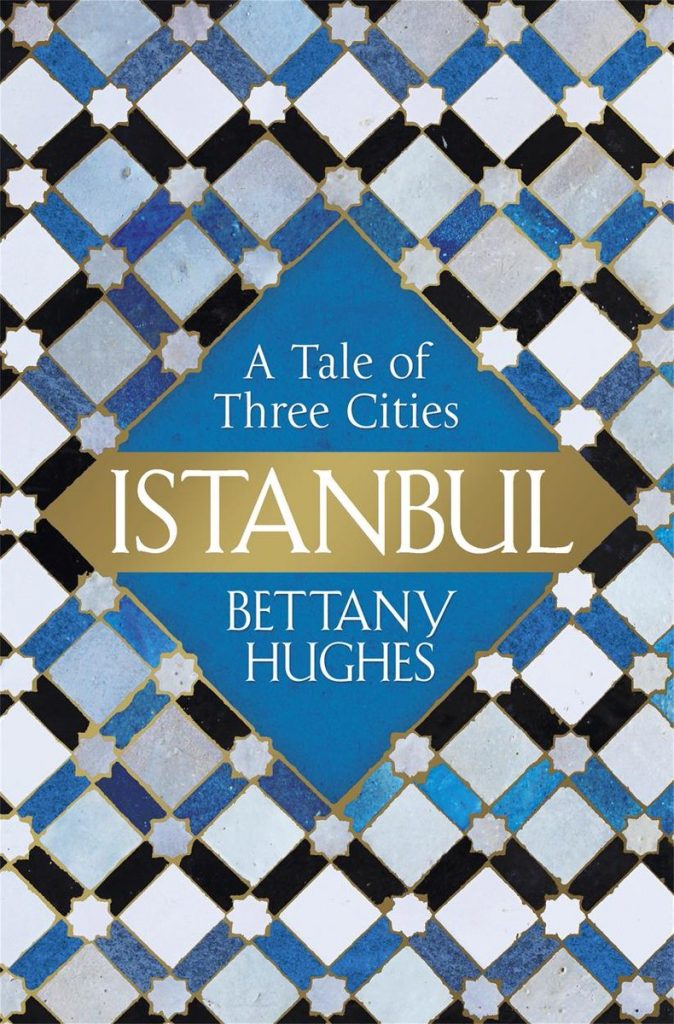 IstanbulATaleofThreeCities.epub
11.33 MB
Please Share This
Related Posts
Many magazines
on the
→ MAGAZINELIB.COM
Book for today - 2019-2022