Introducing a fresh, exciting new voice, an inspiring debut about a Chinese immigrant girl forced to choose between two worlds and two futures.
When Kimberly Chang and her mother emigrate from Hong Kong to Brooklyn squalor, she quickly begins a secret double life: exceptional schoolgirl during the day, Chinatown sweatshop worker in the evenings. Disguising the more difficult truths of her life-like the staggering degree of her poverty, the weight of her family’s future resting on her shoulders, or her secret love for a factory boy who shares none of her talent or ambition-Kimberly learns to constantly translate not just her language but herself back and forth between the worlds she straddles.
Through Kimberly’s story, author Jean Kwok, who also emigrated from Hong Kong as a young girl, brings to the page the lives of countless immigrants who are caught between the pressure to succeed in America, their duty to their family, and their own personal desires, exposing a world that we rarely hear about. Written in an indelible voice that dramatizes the tensions of an immigrant girl growing up between two cultures, surrounded by a language and world only half understood, Girl in Translation is an unforgettable and classic American immigrant novel – a moving tale of hardship and triumph, heartbreak and love, and all that gets lost in translation. 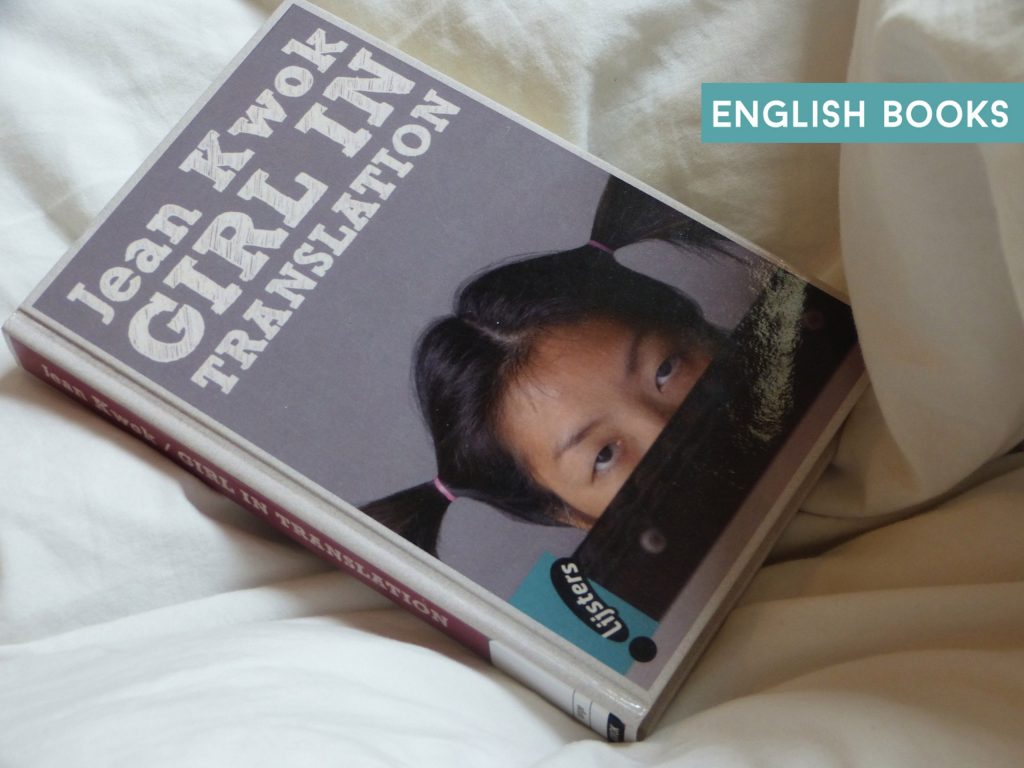 Girl in Translation - Jean Kwok.pdf
1.01 MB
Please Share This
Related Posts
Many magazines
on the
→ MAGAZINELIB.COM
Book for today - 2019-2022