The Silence by Daisy Pearce

She’s broken. She’s vulnerable. She’s just what Marco was looking for.
Stella Wiseman was a child TV star, but there’s nothing glamorous about her life now. Alone in her thirties, she’s lost her parents and her friends and she’s stuck in a dead-end job. But just as she hits rock bottom she meets Marco, a charismatic older man who offers to get her back on her feet. He seems too good to be true.

Is he?
She appreciates the money he lavishes on her. And the pills. But are the pills just helping her sleep, or helping her avoid her problems?
With Stella’s life still in freefall, Marco whisks her away to a secluded cottage where she is isolated from everyone except him. But the closer he pulls her, the worse she gets. He tells her it’s all in her head, and she just needs time away from the world.

No longer sure what’s real and what’s not, Stella begins to question whether she was wrong to trust Marco. Was she wrong to trust herself? Is the one person she thought was fighting for her survival actually her biggest threat? 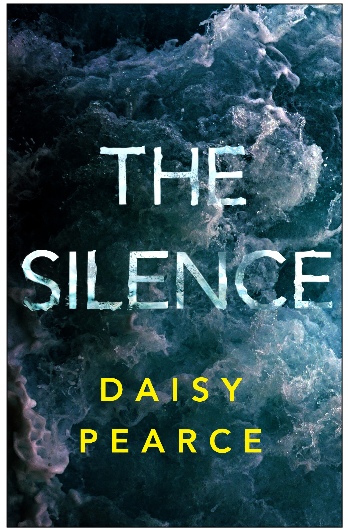