The Odyssey can claim to be Western literature’s first adventure story, and describes the ten-year wanderings of Odysseus in his quest to return home after the Trojan war. He encounters giants, sorceresses and sea-monsters before he can get home and then must remain in disguise while seeking a way to rid his home of the suitors who, believing him dead, have besieged his wife. Both an enchanting fairy tale and a gripping drama, The Odyssey is eminently readable, not least for the rich complexity and magnetism of its hero. 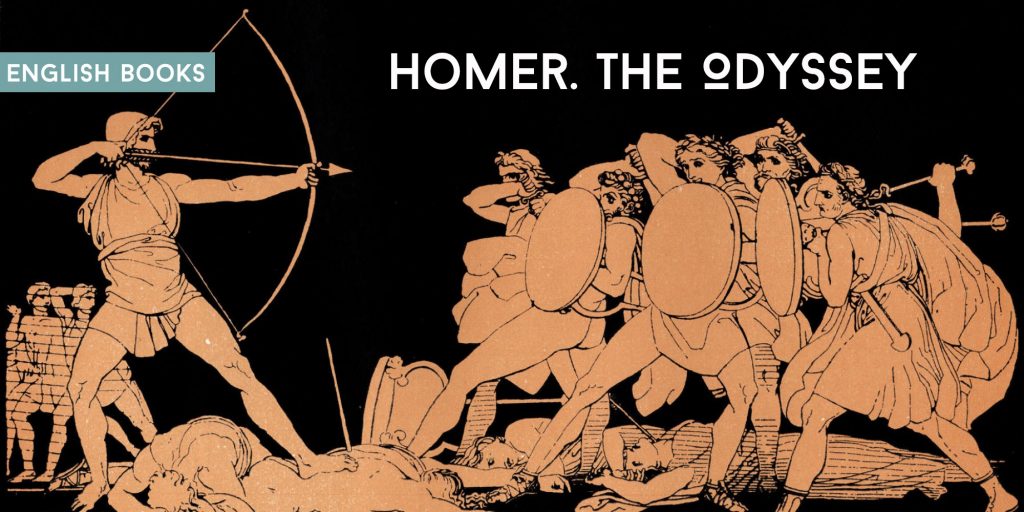 The Odyssey.txt
688.87 KB
Please Share This
Related Posts
Many magazines
on the
→ MAGAZINELIB.COM
Book for today - 2019