Lisa Gardner – One Step Too Far

Timothy O’Day knew the woods. Yet when he disappeared on the first night of a bachelor party camping trip with his best friends in the world, he didn’t leave a trace. What he did leave behind were two heartbroken parents, a crew of guilt-ridden groomsmen, and a pile of clues that don’t add up.

Frankie Elkin doesn’t know the woods, but she knows how to find people. So when she reads that Timothy’s father is organizing one last search, she heads to Wyoming. Despite the rescue team’s reluctance, she joins them. But as they hike into the mountains, it becomes clear that there’s something dangerous at work in the woods…or someone who is willing to do anything to stop them from going any further.

Running out of time and up against the worst man and nature have to offer, Frankie and the search party will discover what evil awaits those who go one step too far… 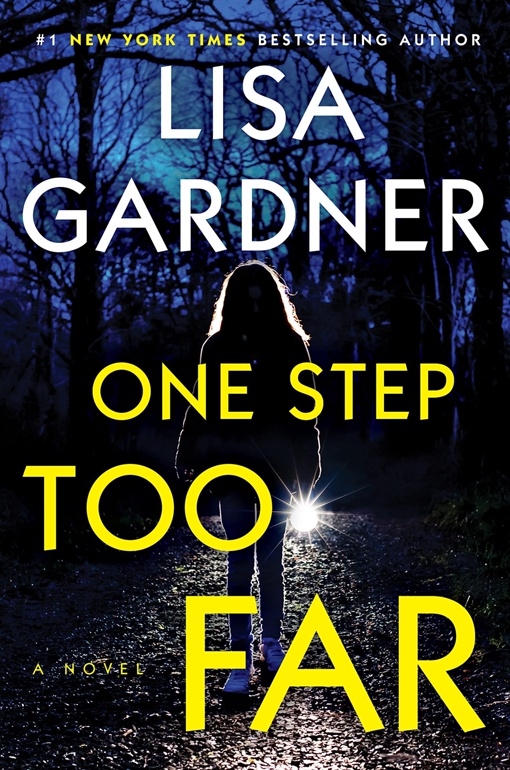 One Step Too Far.epub
1.61 MB
Please Share This
Related Posts
Many magazines
on the
→ MAGAZINELIB.COM
Book for today - 2019-2022