In his first book, Blair shared the brutally honest story of how he went from an at-risk youth, sleeping on a mattress on the floor of a shack, to a self-made multimillionaire by his early twenties. As his story became a national sensation, fans started asking him how they too could become entrepreneurs, take their careers to the next level, and achieve financial freedom. Rock Bottom to Rock Star answers those questions.

Blair has battled extreme obstacles: life as a former gang member, balancing a demanding career with single parenthood, building and selling multiple companies, and making and losing tens of millions of dollars (sometimes all in one day). He wants to help others avoid the mistakes he made in the school of hard knocks, so he has compiled his unique advice for going from rock bottom to rock star in whatever field you chose to pursue.

Much of his advice is counterintuitive, and definitely not what you would learn in business school. Here’s one example:

“Don’t believe your own hype. The moment you start celebrating, you’ve left the stage. It wasn’t celebration that made you a rock star. It was hard work.”

If you’re serious about making the most of your life and you’re ready to become the “rock star next door” instead of just looking up to them, this may be the most rewarding book you’ll ever read. 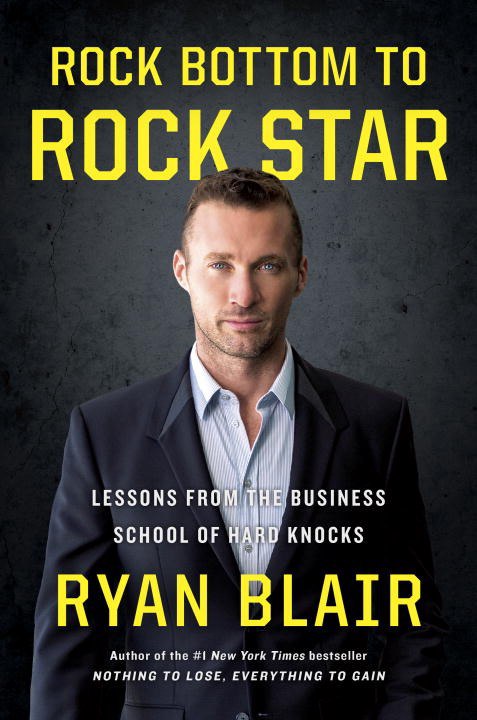 Ryan Blair - From Rock Bottom To Rock Star.pdf
1.14 MB
Please Share This
Related Posts
Many magazines
on the
→ MAGAZINELIB.COM
Book for today - 2019