At 5:36 p.m. on March 27, 1964, a magnitude 9.2. earthquake – the second most powerful in world history – struck the young state of Alaska. The violent shaking, followed by massive tsunamis, devastated the southern half of the state and killed more than 130 people. A day later, George Plafker, a geologist with the U.S. Geological Survey, arrived to investigate. His fascinating scientific detective work in the months that followed helped confirm the then-controversial theory of plate tectonics.

In a compelling tale about the almost unimaginable brute force of nature, New York Times science journalist Henry Fountain combines history and science to bring the quake and its aftermath to life in vivid detail. With deep, on-the-ground reporting from Alaska, often in the company of George Plafker, Fountain shows how the earthquake left its mark on the land and its people — and on science. 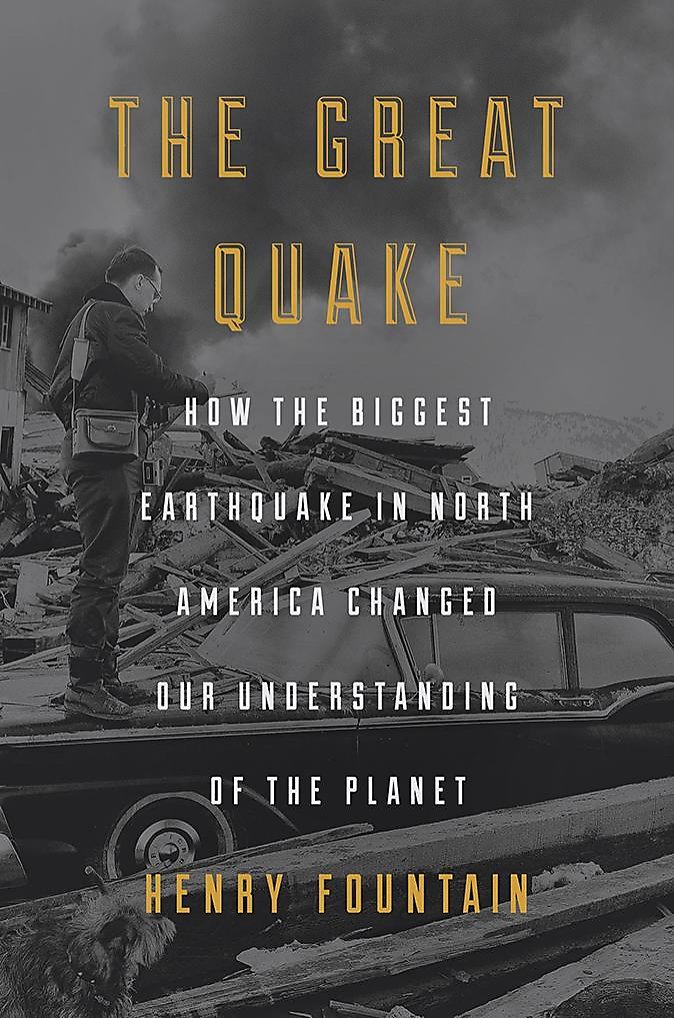 TheGreatQuake.epub
18.35 MB
Please Share This
Related Posts
Many magazines
on the
→ MAGAZINELIB.COM
Book for today - 2019