In his haunting follow-up to the acclaimed Beneath the Mountain, Luca D’Andrea returns to the stunning Italian landscape of Alto Adige in this clever, twisting thriller that follows a woman on the run from her crime boss husband and the assassin sent to kill her.

The Italian region of Alto-Adige is the northernmost part of the county, bordering Switzerland and Austria. The majestic Dolomites mountain range encompasses the area creating stark, beautiful landscapes. But this place of beauty also hides an evil side. For within the shadows of the towering Dolomites’ peaks, one man has forged a reign of terror. Since World War II, when he was only a boy, Herr Wegener has been entrenched in a black market crime organization. He is feared by all and controls everyone: politicians, police, and his wife Marlene. But Marlene has finally had enough…

Unable to take her husband’s abuse and cruelty anymore, Marlene has reached her breaking point and goes on the run-but not before stealing millions of lire worth of sapphires from Wegener’s safe as well as his car. Marlene was a young woman when Wegener fell into her life by chance while she was working at a hotel to earn money for her family who still lives in a rural mountain town. He represented protection and sanctuary-until she found out too late how he made his money.

But no one escapes Wegener, and he will make sure Marlene pays for her betrayal. Wegener sends a notorious assassin to kill his wife-an assassin known solely as The Trusted Man and who always gets the job done. Once he is given an assignment, he sees it through to the end no matter how difficult. Normally, this wouldn’t be a problem for Wegener. But then one of his men discovers the one fact that would make him want Marlene alive. She’s pregnant with his son….

With nightmarish villains and kind-hearted heroes, Sanctuary is a fairy tale-esque thriller that will leave readers racing through its pages to keep up with a cat and mouse game between a lunatic crime boss and his desperate, pregnant wife. 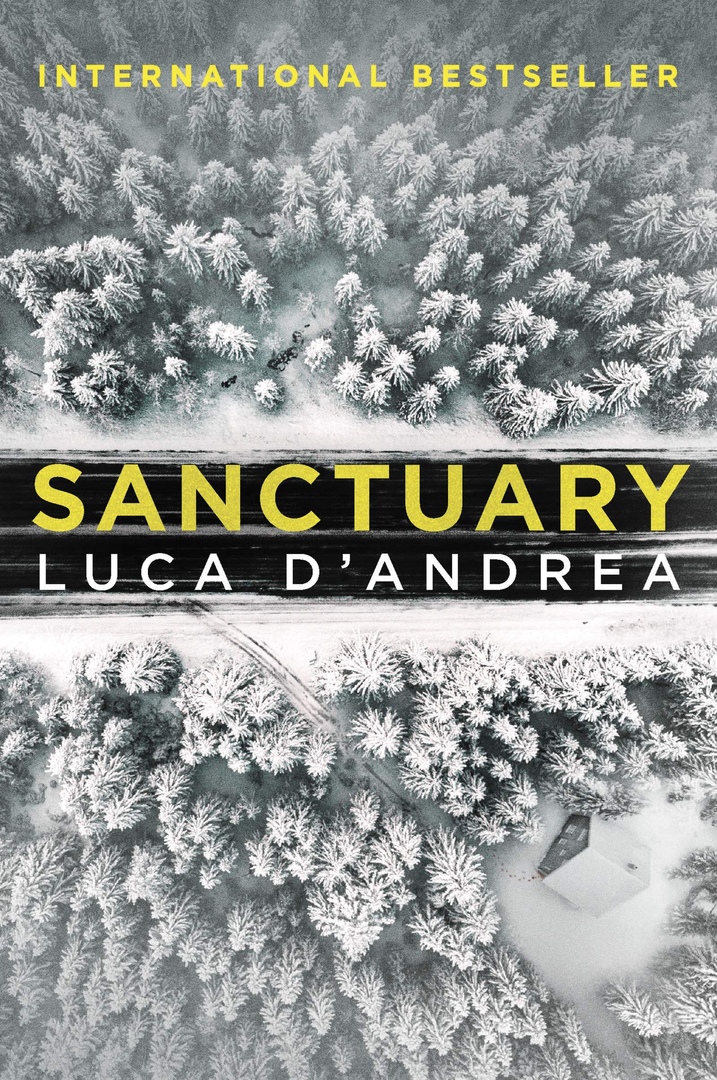 Sanctuary.pdf
2.82 MB
Please Share This
Related Posts
Many magazines
on the
→ MAGAZINELIB.COM
Book for today - 2019-2022