The day broke gray and dull. The clouds hung heavily, and there was a rawness in the air that suggested snow. A woman servant came into a room in which a child was sleeping and drew the curtains. She glanced mechanically at the house opposite, a stucco house with a portico, and went to the child’s bed. “Wake up, Philip,” she said. She pulled down the bed-clothes, took him in her arms, and carried him downstairs. He was only half awake. “Your mother wants you,” she said. She opened the door of a room on the floor below and took the child over to a bed in which a woman was lying. It was his mother. She stretched out her arms, and the child nestled by her side. He did not ask why he had been awakened. The woman kissed his eyes, and with thin, small hands felt the warm body through his white flannel nightgown. She pressed him closer to herself 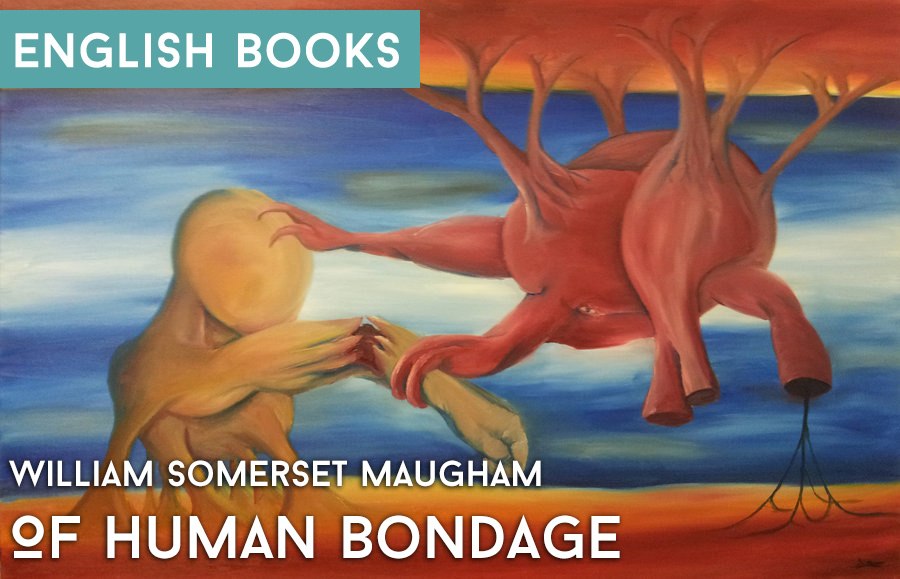 Of Human Bondage.txt
394.58 KB
Please Share This
Related Posts
Many magazines
on the
→ MAGAZINELIB.COM
Book for today - 2019