Two twenty-something New Yorkers. Seth is awkward and shy. Carter is the glamorous heir to one of America’s great fortunes. They have one thing in common: an obsession with music. Seth is desperate to reach for the future. Carter is slipping back into the past. When Seth accidentally records an unknown singer in a park, Carter sends it out over the Internet, claiming it’s a long lost 1920s blues recording by a musician called Charlie Shaw. When an old collector contacts them to say that their fake record and their fake bluesman are actually real, the two young white men, accompanied by Carter’s troubled sister Leonie, spiral down into the heart of the nation’s darkness, encountering a suppressed history of greed, envy, revenge, and exploitation. 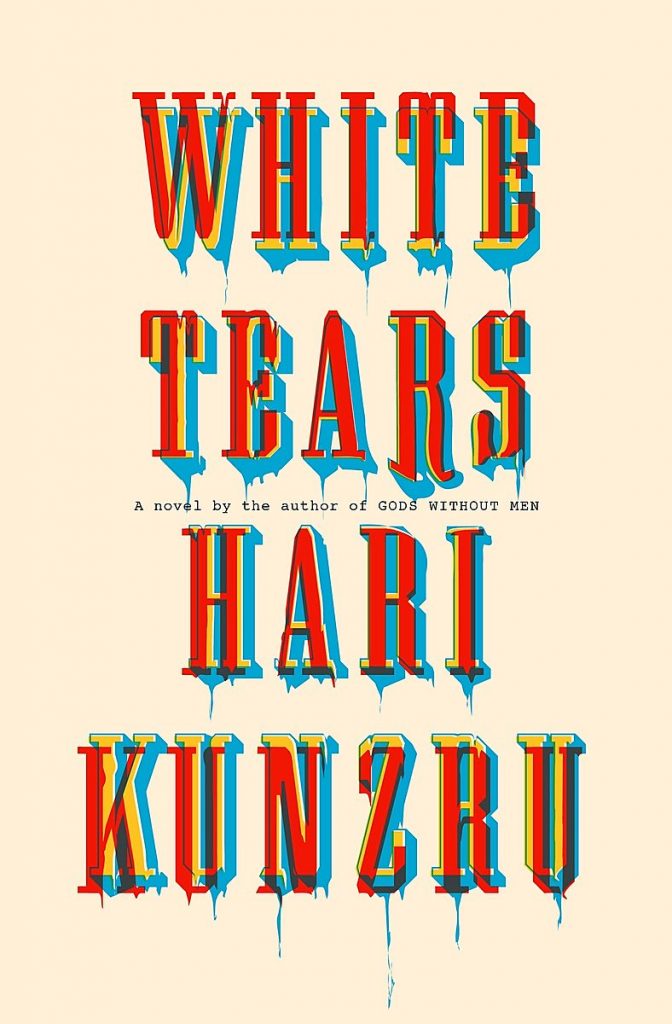 HariKunzruWhiteTears.epub
4.35 MB
Please Share This
Related Posts
Many magazines
on the
→ MAGAZINELIB.COM
Book for today - 2019-2022