Until May 1987, fourteen-year-old Billy Marvin of Wetbridge, New Jersey, is a nerd, but a decidedly happy nerd.

Afternoons are spent with his buddies, watching copious amounts of television, gorging on Pop-Tarts, debating who would win in a brawl (Rocky Balboa or Freddy Krueger? Bruce Springsteen or Billy Joel? Magnum P.I. Or T.J. Hooker?), and programming video games on his Commodore 64 late into the night. Then Playboy magazine publishes photos of Wheel of Fortune hostess Vanna White, Billy meets expert programmer Mary Zelinsky, and everything changes.

A love letter to the 1980s, to the dawn of the computer age, and to adolescence—a time when anything feels possible—The Impossible Fortress will make you laugh, make you cry, and make you remember in exquisite detail what it feels like to love something—or someone—for the very first time. 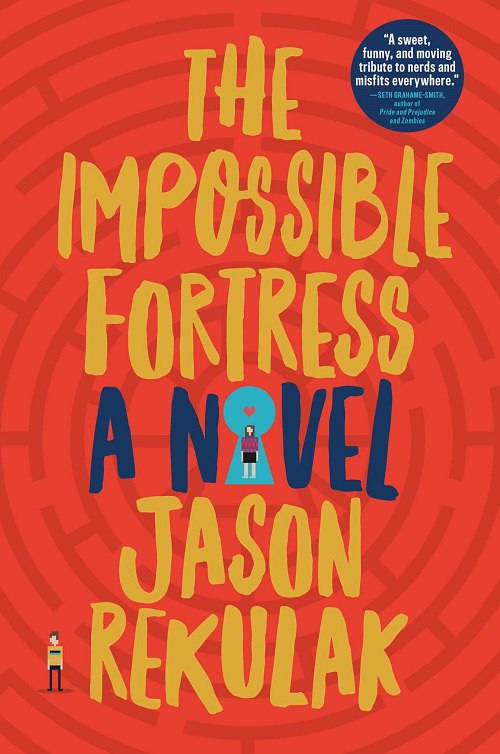 JasonRekulakTheImpossibleFortress.epub
1.89 MB
Please Share This
Related Posts
Many magazines
on the
→ MAGAZINELIB.COM
Book for today - 2019-2022