Frank Dikötter – How to Be a Dictator

No dictator can rule through fear and violence alone. Naked power can be grabbed and held temporarily, but it never suffices in the long term. In the twentieth century, as new technologies allowed leaders to place their image and voice directly into their citizens’ homes, a new phenomenon appeared where dictators exploited the cult of personality to achieve the illusion of popular approval without ever having to resort to elections.

In How to Be a Dictator, Frank Dikötter examines the cults and propaganda surrounding twentieth-century dictators, from Hitler and Stalin to Mao Zedong and Kim Il Sung. These men were the founders of modern dictatorships, and they learned from each other and from history to build their regimes and maintain their public images. Their dictatorships, in turn, have influenced leaders in the twenty-first century, including Vladimir Putin, Xi Jinping, and Recep Tayyip Erdogan.

Using a breadth of archival research and his characteristic in-depth analysis, Dikötter offers a stunning portrait of dictatorship, a guide to the cult of personality, and a map for exposing the lies dictators tell to build and maintain their regimes. 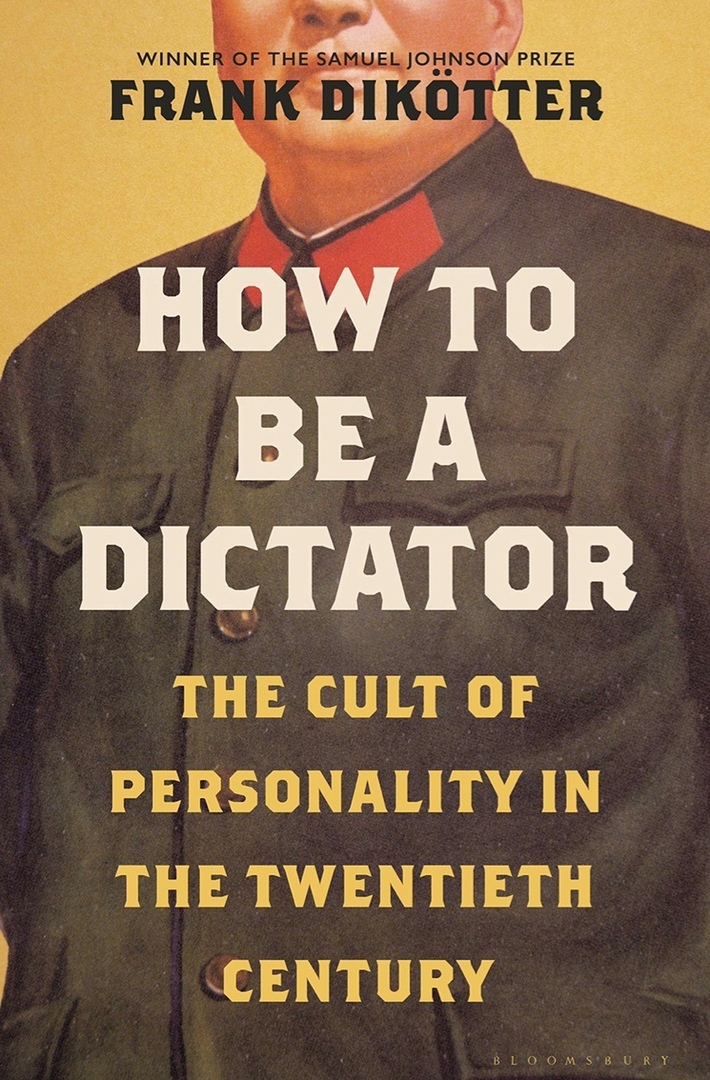 How to Be a Dictator.epub
9.16 MB
Please Share This
Related Posts
Many magazines
on the
→ MAGAZINELIB.COM
Book for today - 2019-2022