Italy, 1943. Luca Benedetto has joined the partisans in their fight against the German troops ravaging the shores of his town on Lake Como. While risking his life to free his country, Luca is also struggling to protect Sarah, his Jewish lover who’s hiding in a mountain cabin. As the violent Nazi occupation intensifies, Luca and Sarah fear for more than their own lives.

In the heart of their village, their mothers have also found themselves vulnerable to the encroaching Nazis. But Luca’s mother, undeterred, is devising her own revenge on the occupiers. With Mussolini deposed and Allied armies fighting their way up the peninsula, the fate of Italy hangs in the balance, and the people of Lake Como must decide how much they’re prepared to sacrifice for family, friends, and the country they love.

The most trying of times will create the most unexpected heroes and incredible acts of courage in this stirring narrative as seen through the eyes of those devastated by war-torn Italy. 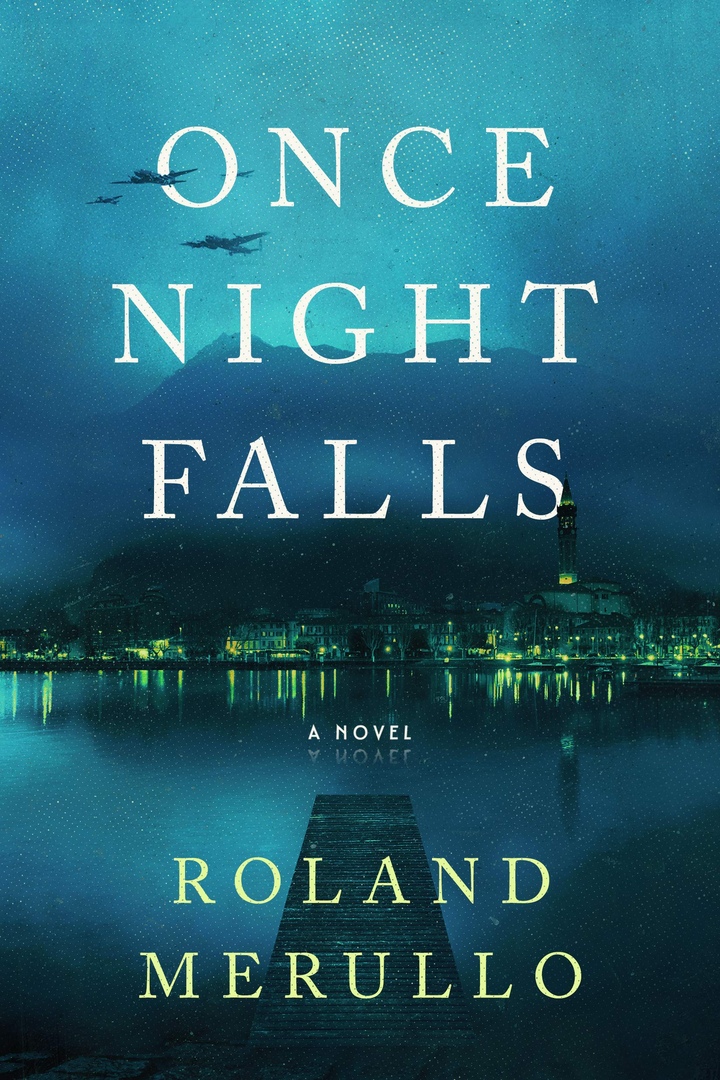 Once Night Falls.epub
788.53 KB
Please Share This
Related Posts
Many magazines
on the
→ MAGAZINELIB.COM
Book for today - 2019-2022