This book reviews the research on Einstein’s brain from a sociological perspective and in the context of the social brain paradigm. Instead of “Einstein, the genius of geniuses” standing on the shoulders of giants, Restivo proposes a concept of Einstein the social being standing on the shoulders of social networks. Rather than challenging Einstein’s uniqueness or the uniqueness of his achievements, the book grounds Einstein and his achievements in a social ecology opposed to the myths of the “I,” individualism, and the very idea of “genius.” “Einstein” is defined by the particular configuration of social networks that he engaged as his life unfolded, not by biological inheritances. 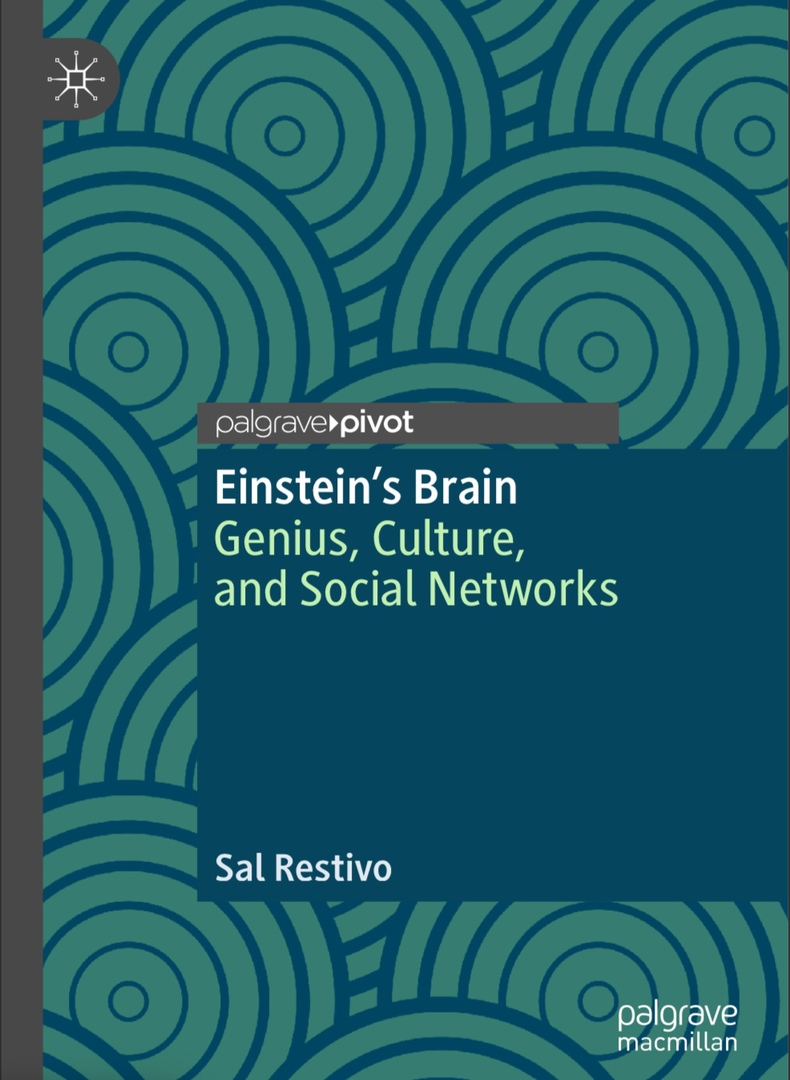