By 1700 London was the largest city in the world, with over 500,000 inhabitants. Very weakly policed, its streets saw regular outbreaks of rioting by a mob easily stirred by economic grievances, politics or religion. If the mob vented its anger more often on property than people, eighteenth-century Londoners frequently came to blows over personal disputes. In a society where men and women were quick to defend their honour, slanging matches easily turned to fisticuffs and slights on honour were avenged in duels. In this world, where the detection and prosecution of crime was the part of the business of the citizen, punishment, whether by the pillory, whipping at a cart’s tail or hanging at Tyburn, was public and endorsed by crowds. The London Mob: Violence and Disorder in Eighteenth-Century England draws a fascinating portrait of the public life of the modern world’s first great city. 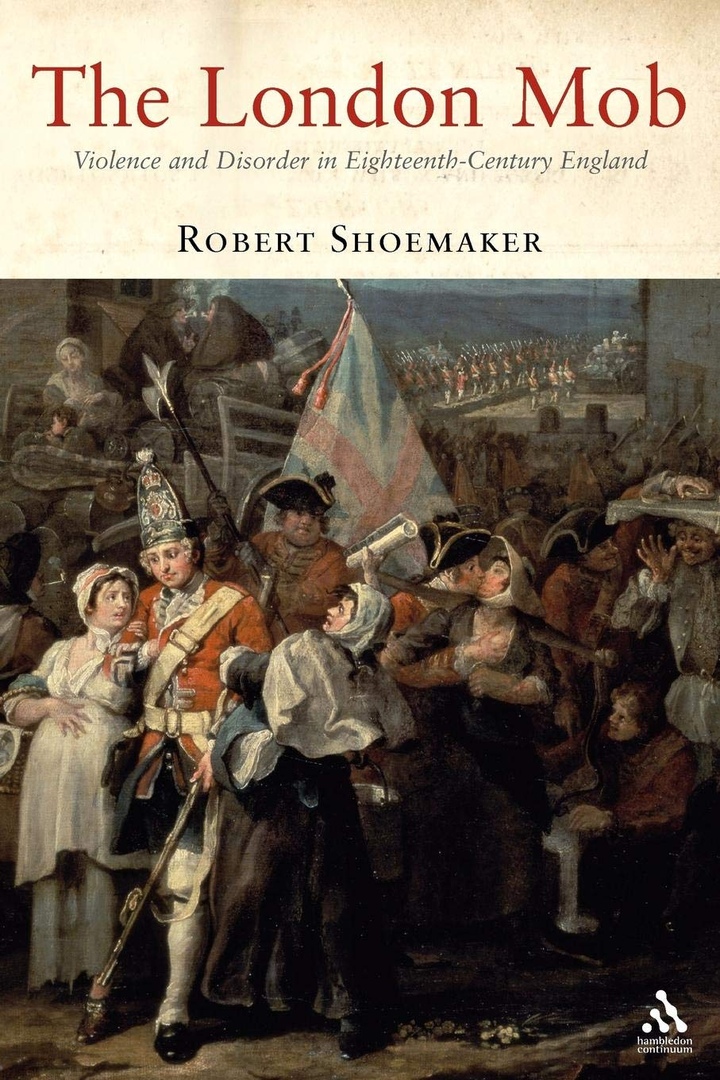 The London Mob. Violence and Disorder in Eighteenth-Century England - Robert Shoemaker.pdf
24.96 MB
Please Share This
Related Posts
Many magazines
on the
→ MAGAZINELIB.COM
Book for today - 2019