A stunning history of the war in the Pacific written by award-winning military historian Ronald Spector. Drawing on declassified intelligence files, an abundance of British and American archival material, Japanese scholarship and documents, and research and memoirs of scholarly and military men, Spector focuses on the major battles in the Pacific theater as well as the smaller details, from the various rivalries between branches of the U.S. armed services to the problems of command and allocating resources. Spector has written “the best one-volume history of that complex conflict” (The New York Times). Only now can the full scope of the war in the Pacific be fully understood. 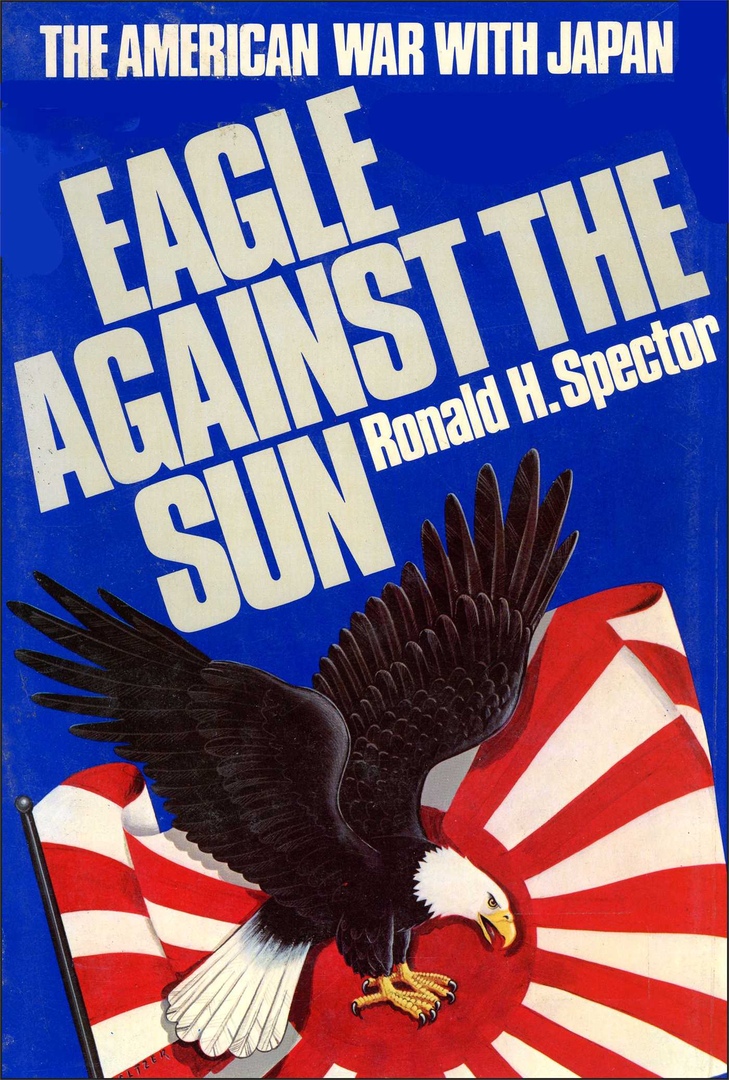 Eagle against the Sun. The American War with Japan.epub
21.40 MB
Please Share This
Related Posts
Many magazines
on the
→ MAGAZINELIB.COM
Book for today - 2019