In the much-anticipated follow-up to her Pulitzer Prize-winning Gulag, acclaimed journalist Anne Applebaum delivers a groundbreaking history of how Communism took over Eastern Europe after World War II and transformed in frightening fashion the individuals who came under its sway. Iron Curtain describes how, spurred by Stalin and his secret police, the Communist regimes of Eastern Europe were created and what daily life was like once they were complete. Drawing on newly opened East European archives, interviews, and personal accounts translated for the first time, Applebaum portrays in chilling detail the dilemmas faced by millions of individuals trying to adjust to a way of life that challenged their every belief and took away everything they had accumulated. As a result the Soviet Bloc became a lost civilization, one whose cruelty, paranoia, bizarre morality, and strange aesthetics Applebaum captures in these electrifying pages.

What is Eastern Europe and why is it so culturally and politically separate from the rest of Europe? In Long Awaited West, Stefano Bottoni considers what binds these countries together in an increasingly globalized world. Focusing on economic and social policies, Bottoni explores how Eastern Europe developed and, more importantly, why it remains so distant from the rest of the continent. He argues that this distance arises in part from psychological divides which have only deepened since the global economic crisis of 2008, and provides new insight into Eastern Europe’s significance as it finds itself located – both politically and geographically – between a distracted European Union and Russia’s increased aggressions. 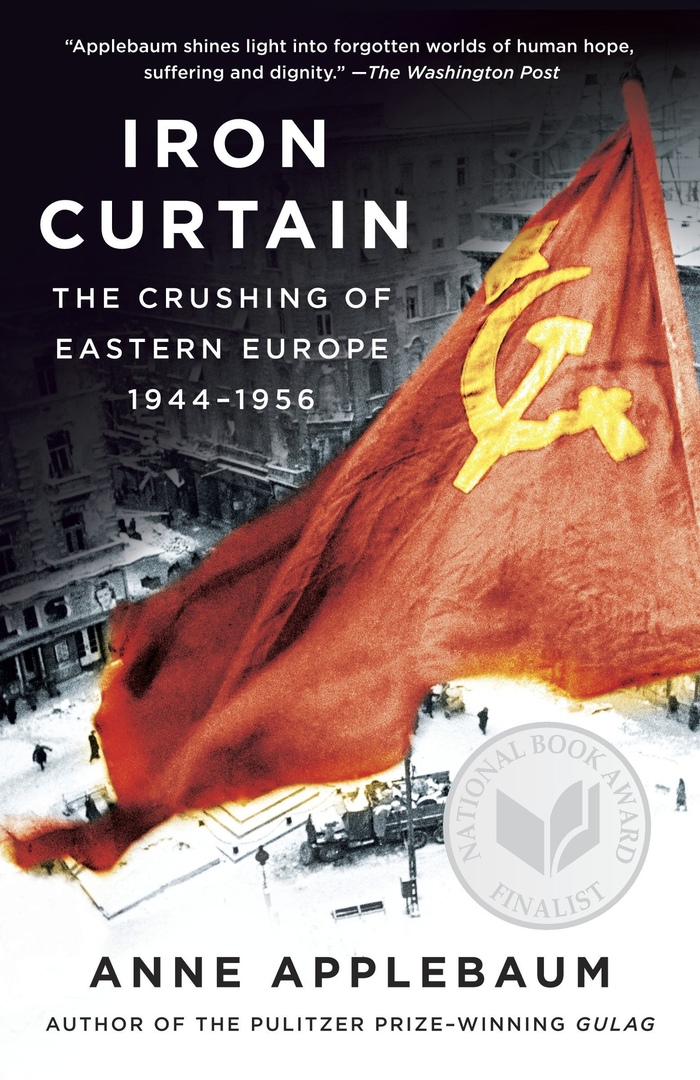 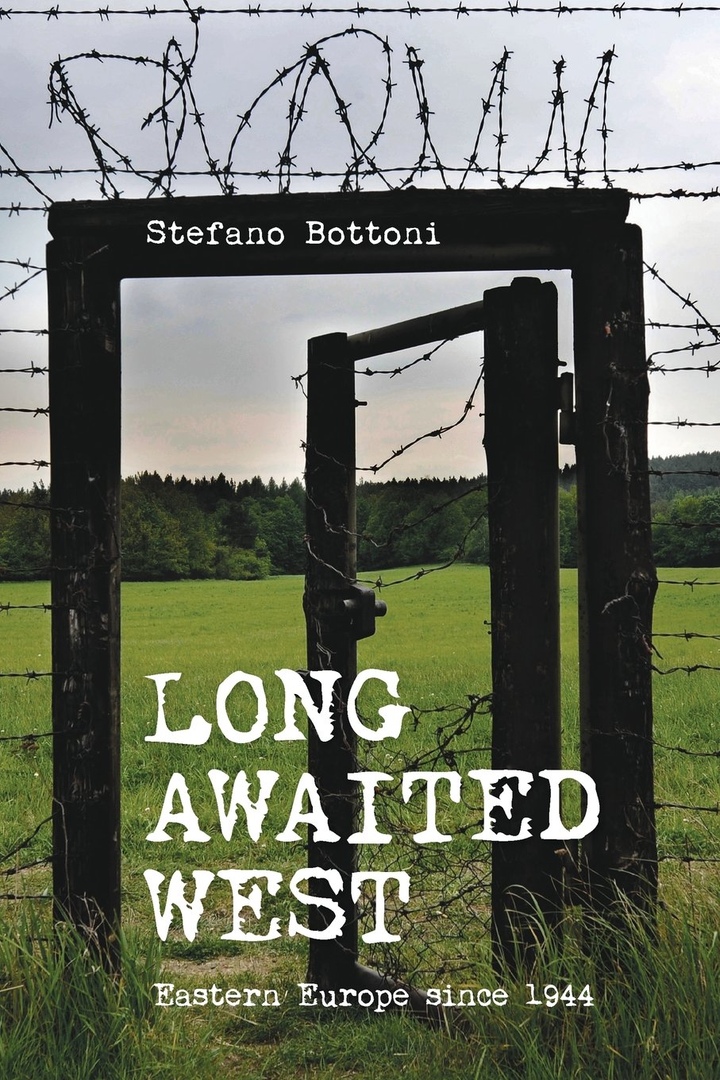