At a conference in Hong Kong in November 2018, Dr. He Jiankui announced that he had created the first genetically modified babies―twin girls named Lulu and Nana―sending shockwaves around the world. A year later, a Chinese court sentenced Dr. He to three years in prison for “illegal medical practice.”

As scientists elsewhere start to catch up with China’s vast genetic research program, gene editing is fueling an innovation economy that threatens to widen racial and economic inequality. Fundamental questions about science, health, and social justice are at stake: Who gets access to gene editing technologies? As countries loosen regulations around the globe, from the U.S. to Indonesia, can we shape research agendas to promote an ethical and fair society?

Eben Kirksey takes us on a groundbreaking journey to meet the key scientists, lobbyists, and entrepreneurs who are bringing cutting-edge genetic engineering tools like CRISPR―created by Nobel Prize-winning biochemists Jennifer Doudna and Emmanuelle Charpentier―to your local clinic. He also ventures beyond the scientific echo chamber, talking to disabled scholars, doctors, hackers, chronically-ill patients, and activists who have alternative visions of a genetically modified future for humanity.

The Mutant Project empowers us to ask the right questions, uncover the truth, and navigate this brave new world. 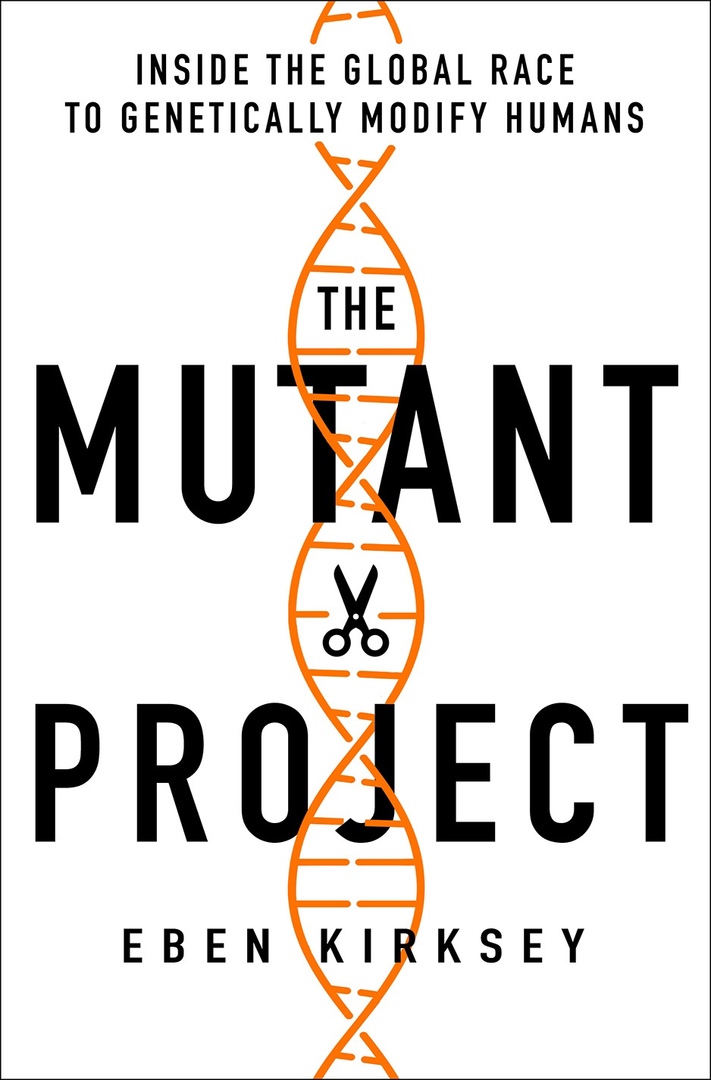 The Mutant Project.epub
826.73 KB
Please Share This
Related Posts
Many magazines
on the
→ MAGAZINELIB.COM
Book for today - 2019-2022