The British plan to settle Australia was a high-risk venture. We now take it for granted that the first colony was the basis of one of the most successful nations in the world today. But in truth, the New World of the 18th century was dotted with failed colonies, and New South Wales nearly joined them. The motley crew of unruly marines and bedraggled convicts who arrived at Botany Bay in 1788 in leaky boats nearly starved to death. They could easily have been murdered by the natives, been overwhelmed by an attack from French or Spanish expeditions, or brought undone by the Castle Hill uprising of 1804. Yet through fortunate decisions, a few remarkably good leaders, and most of all, good luck, Sydney survived and thrived. Bestselling historian David Hill tells the story of the first three decades of Britain’s earliest colony in Australia in a fresh and compelling way. 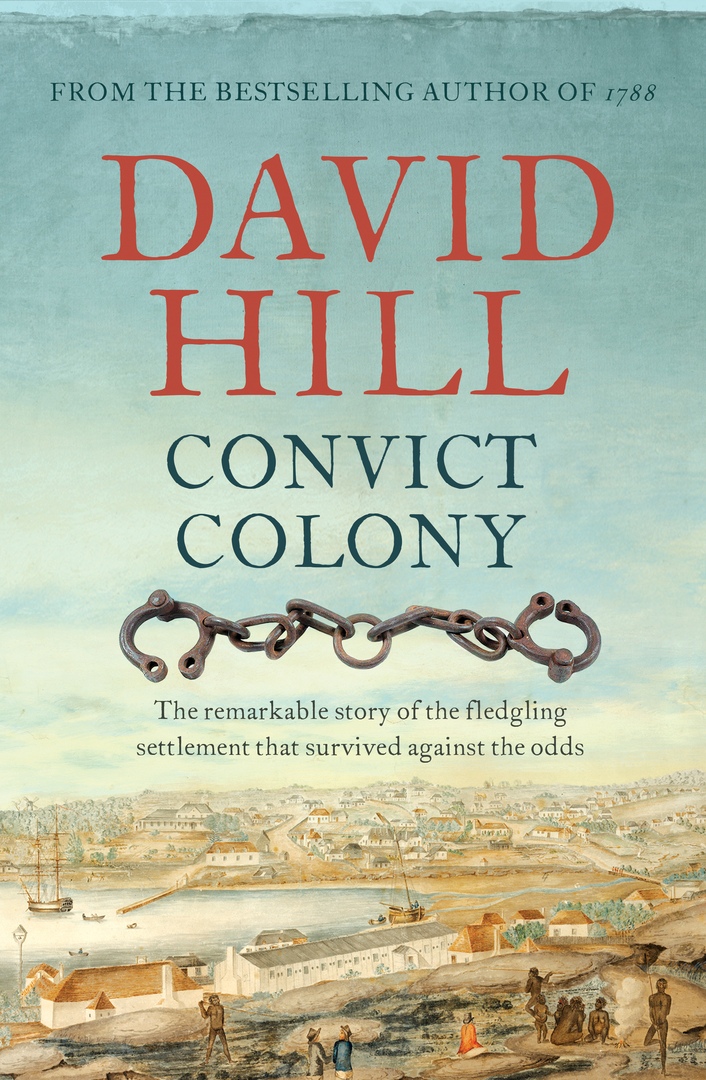