Kevin Garnett – KG A to Z

Kevin Garnett was one of the most dominant players the game of basketball has ever seen. He was also one of its most outspoken. Over the course of his illustrious twenty-one-year NBA career, he elevated trash talk to an art form and never shied away from sharing his thoughts on controversial subjects. In KG A to Z, published ahead of Garnett’s induction into the Basketball Hall of Fame, he looks back on his life and career with the same raw candor.

Garnett describes the adversity he faced growing up in South Carolina before ultimately relocating to Chicago, where he became one of the top prospects in the nation. He details his headline-making decision to skip college and become the first player in two decades to enter the draft directly from high school, starting a trend that would be followed by future superstars like Kobe Bryant and LeBron James. He shares stories of playing with and against Bryant, James, Michael Jordan, and other NBA greats, and he chronicles his professional ups and downs, including winning a championship with the Boston Celtics. He also speaks his mind on a range of topics beyond basketball, such as fame, family, racism, spirituality, and music.

Garnett’s draft decision wasn’t the only way he’d forever change the game. His ability to play on the perimeter as a big man foreshadowed the winning strategy now universally adopted by the league. He applies this same innovative spirit here, organizing the contents alphabetically as an encyclopedia. If you thought Kevin Garnett was exciting, inspiring, and unfiltered on the court, just wait until you read what he has to say in these pages. 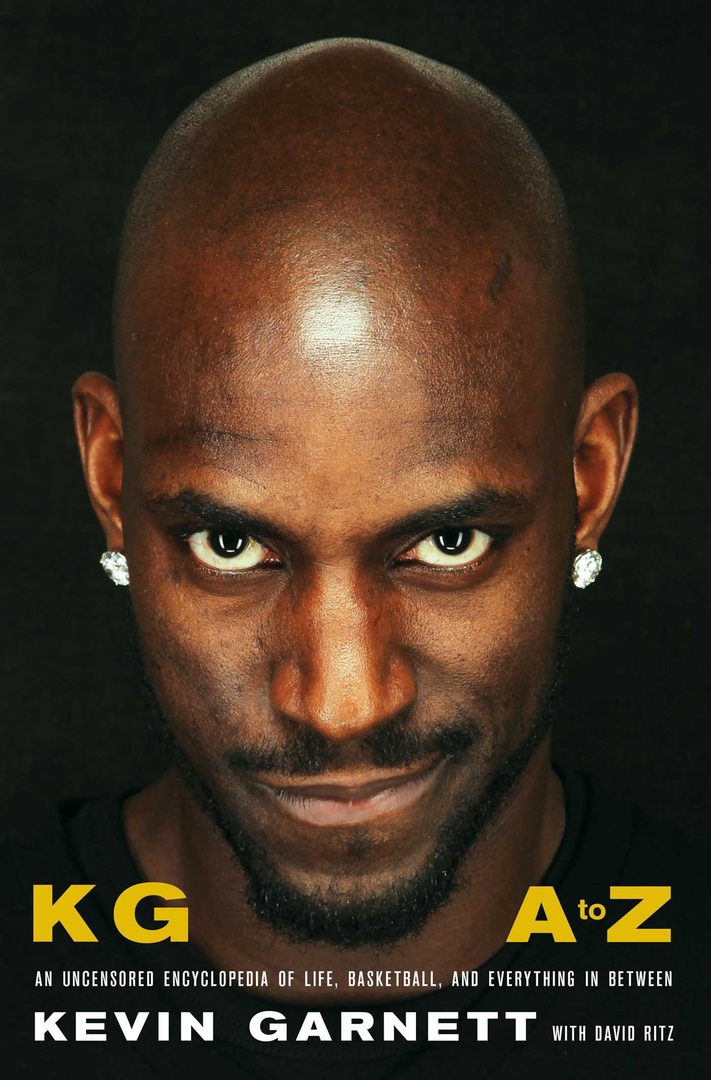