This idyllic beach paradise is not what it seems…

Travelling is easy. At least that is what Ben thought when he bought his one way ticket to the far side of the world. However, after struggling to find friends and failing to adapt to a foreign culture, he thinks of giving it all up.

Then he meets Asia.

She is smart, sexy and everything he could possibly desire in a woman. She also has an uncanny habit of attracting danger.

When circumstance begins to keep the pair apart, Ben wonders if it is a coincidence or if there is a conspiracy afoot. He suspects Asia’s life may be in danger, but does not know where the threat is coming from or whom he can trust. The only thing he can be certain of is that he is far from being her only admirer.

In order to protect his new love, Ben is forced into making a drastic decision… 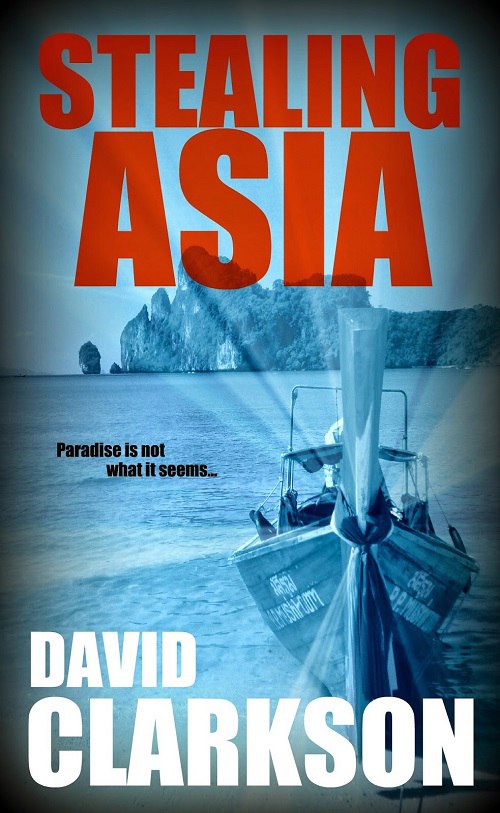