– Born to Run by Bruce Springsteen

Overview: In 2009, Bruce Springsteen and the E Street Band performed at the Super Bowl’s halftime show. The experience was so exhilarating that Bruce decided to write about it. That’s how this extraordinary autobiography began.

Over the past seven years, Bruce Springsteen has privately devoted himself to writing the story of his life, bringing to these pages the same honesty, humor, and originality found in his songs.

He describes growing up Catholic in Freehold, New Jersey, amid the poetry, danger, and darkness that fueled his imagination, leading up to the moment he refers to as “The Big Bang”: seeing Elvis Presley’s debut on The Ed Sullivan Show. He vividly recounts his relentless drive to become a musician, his early days as a bar band king in Asbury Park, and the rise of the E Street Band. With disarming candor, he also tells for the first time the story of the personal struggles that inspired his best work, and shows us why the song “Born to Run” reveals more than we previously realized.

Overview: A New York Times Notable Book: A revealing look at the famous twentieth-century children’s author who brought us The BFG and Charlie and the Chocolate Factory.
Few writers have had the enduring cultural influence of Roald Dahl, who inspired generations of loyal readers. Acclaimed biographer Jeremy Treglown cuts no corners in humanizing this longstanding immortal of juvenile fiction.
Roald Dahl explores this master of children’s literature from childhood—focusing a tight lens on the relationship between Dahl and his mother, who lovingly referred to him as “Apple”—through to his death. Treglown deftly navigates Dahl’s time as a fighter pilot in the Royal Air Force, exploring how the experience transformed many of the beliefs that influenced the English writer’s work, including The Gremlins, which was commissioned by Walt Disney.
A former editor of the Times Literary Supplement, Treglown discusses many of Dahl’s most famous works, such as James and the Giant Peach and Fantastic Mr. Fox, while also delving into his marriage to actress Patricia Neal, combing through letters and archives to show a man who could be both comic and vitriolic, thoughtful yet manipulative and irascible. Treglown highlights many of Dahl’s literary achievements as well as his breakdowns and shortcomings, presenting a very personal and telling picture of the author and the inner turmoil that crippled him.
Separating the man from the myth, Treglown’s frank, intimate portrait of Dahl illuminates the contradictions within the mind of this beloved author, a man who could be both a monster and a hero. It is required reading for book lovers and film buffs alike.

Ted Sorensen knew Kennedy the man, the senator, the candidate, and the president as no other associate did. From his hiring as a legislative assistant to Kennedy’s death in 1963, Sorensen was with him during the key crises and turning points—including the spectacular race for the vice presidency at the 1956 convention, the launching of Kennedy’s presidential candidacy, the TV debates with Nixon, and election night at Hyannis Port. The first appointment made by the new president was to name Ted Sorensen his Special Counsel.

In Kennedy, Sorensen recounts failures as well as successes with surprising candor and objectivity. He reveals Kennedy’s errors on the Bay of Pigs, and his attitudes toward the press, Congress, and the Joint Chiefs of Staff. Sorensen saw firsthand Kennedy’s actions in the Cuban missile crises, and the evolution of his beliefs on civil rights and arms control. First published in 1965 and reissued here with a new preface, Kennedy is an intimate biography of an extraordinary man, and one of the most important historical accounts of the twentieth century.

– This Van Could Be Your Life By Mishka Shubaly

Overview: From the bestselling author of The Long Run comes an emotional and adventurously funny true story of a man, a van, and a family on an epic journey of rediscovering what matters most.

It’s been a rough time for Mishka Shubaly and the women in his family. In a failed quest for something stable, they’ve all arrived at a crossroads. Divorce, unemployment, eviction, addiction, sobriety, an abusive marriage, grief, homelessness, breakups, and abandonment. Can Mishka, still single, self-doubting, and on the lost side of forty, help? Maybe. He’s got the idiotic idea of a pilgrimage from Southern California to northern Saskatchewan for a family reunion. Eight troupers in all. And so sisters, nieces, nephews, and mom (armed with a bulletproof positive attitude) pile into Mishka’s 1976 shag-carpeted Chevy van. It’s a little wounded itself but raring to go.

With four thousand miles of road ahead of them, Mishka steers headlong on a journey toward a better understanding of what defines a family, and what it means to grow up, grow apart, and get back together again—at ten miles to the gallon.

Overview: Updated with more than seventy-five pages of new material, this memorial edition of American Sniper contains remembrances and tributes from Chris Kyle’s family and friends, including his wife Taya and fellow Navy SEAL Marcus Luttrell. This special Memorial Edition of his smash bestselling memoir celebrates and honors Chris’s life and his accomplishments—both his heroics on the battlefield and at home, supporting veterans and their families.

To the enemies he hunted he was al-Shaitan—“the devil.” To his Navy SEAL brothers, he was “the legend.” From 1999 to 2009, U.S. Navy SEAL Chris Kyle was the deadliest American sniper in United States military history. In February 2013, he was tragically killed while trying to help a fellow veteran.

This expanded Memorial Edition of his extraordinary New York Times bestseller—one of the greatest war memoirs of all time—salutes his achievements and commemorates his enduring legacy. 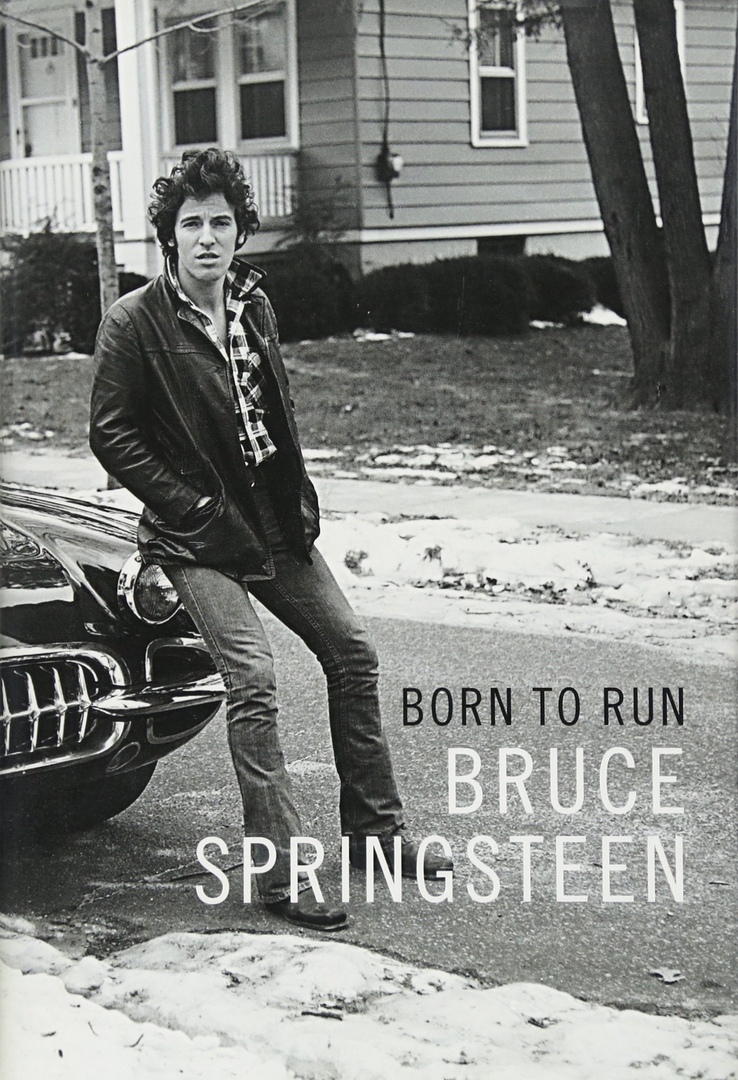 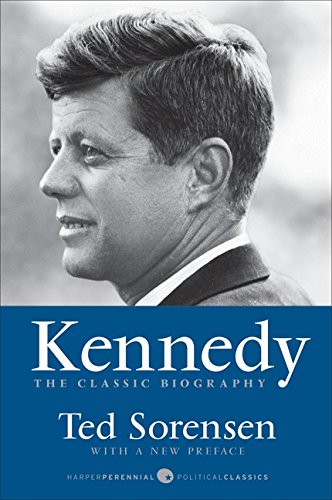 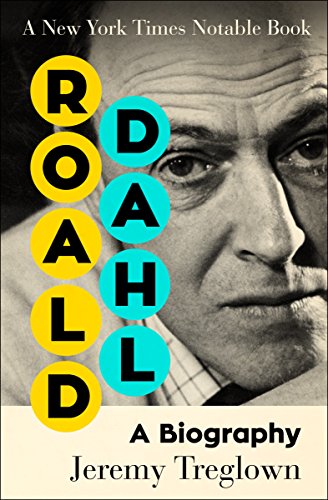 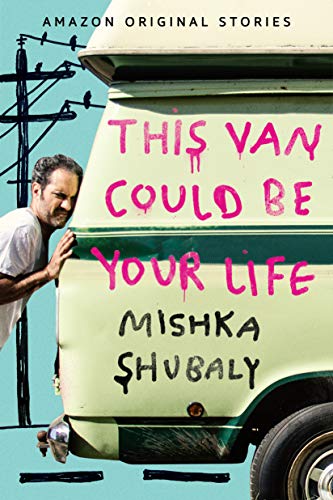 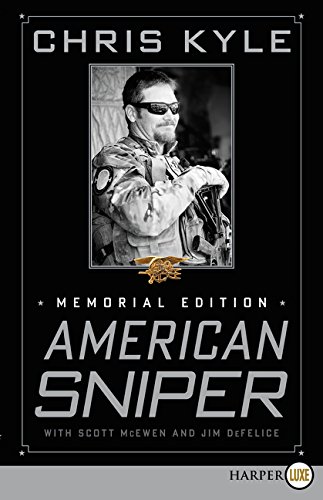 American_Sniper_Memorial_Edition_by_Chris_Kyle__Scott_McEwen__Jim_DeFelice___40_z-lib.org__41__UserUpload.Net.epub
7.14 MB
Please Share This
Related Posts
Many magazines
on the
→ MAGAZINELIB.COM
Book for today - 2019-2022