“What was it like to grow up on TV?” Ron Howard has been asked this question throughout his adult life. in The Boys, he and his younger brother, Clint, examine their childhoods in detail for the first time. For Ron, playing Opie on The Andy Griffith Show and Richie Cunningham on Happy Days offered fame, joy, and opportunity—but also invited stress and bullying. For Clint, a fast start on such programs as Gentle Ben and Star Trek petered out in adolescence, with some tough consequences and lessons.

With the perspective of time and success—Ron as a filmmaker, producer, and Hollywood A-lister, Clint as a busy character actor—the Howard brothers delve deep into an upbringing that seemed normal to them yet was anything but. Their Midwestern parents, Rance and Jean, moved to California to pursue their own showbiz dreams. But it was their young sons who found steady employment as actors. Rance put aside his ego and ambition to become Ron and Clint’s teacher, sage, and moral compass. Jean became their loving protector—sometimes over-protector—from the snares and traps of Hollywood.

By turns confessional, nostalgic, heartwarming, and harrowing, THE BOYS is a dual narrative that lifts the lid on the Howard brothers’ closely held lives. It’s the journey of a tight four-person family unit that held fast in an unforgiving business and of two brothers who survived “child-actor syndrome” to become fulfilled adults. 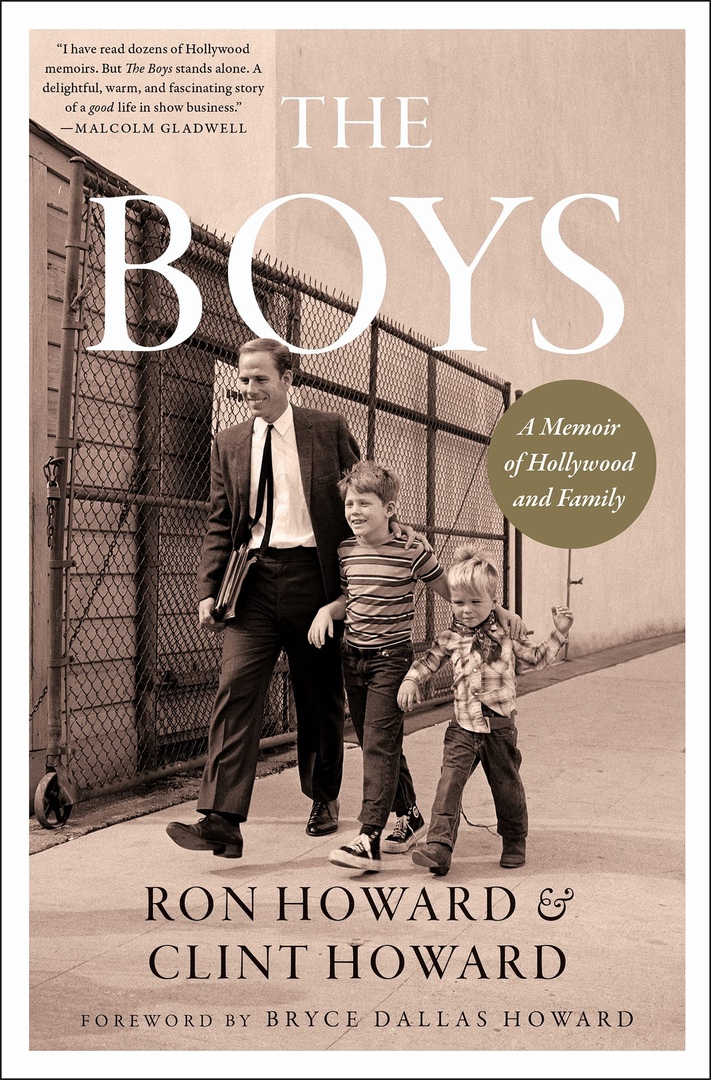