This neat little theme anthology contains a satisfying mixture of old hands’ and newcomers’ stories. In the opener, Timothy Zahn’s “The Battle of Space Fort Jefferson,” a space fort that is crumbling into disrepair as an unpopular tourist destination wins its first battle—finally—though only by means of the vagaries of decaying equipment. In Jean Rabe’s “Auriga’s Streetcar,” a gem of a piece, an old “spacer” finds herself on the way to a distant star in the belly of an even older space observatory towed by unknown aliens. Robert J. Sawyer’s “Mikeys” relates the work of those who go almost to the target and the unexpected event that brings them to the forefront. The closer, Gregory Benford’s “Station Spaces,” is a doozy about what happens when human merges with machine, and the building of human habitation on Luna. Despite, or possibly as a result of, a literally (i.e., spacially) limited topic, these stories cover a lot of ground. 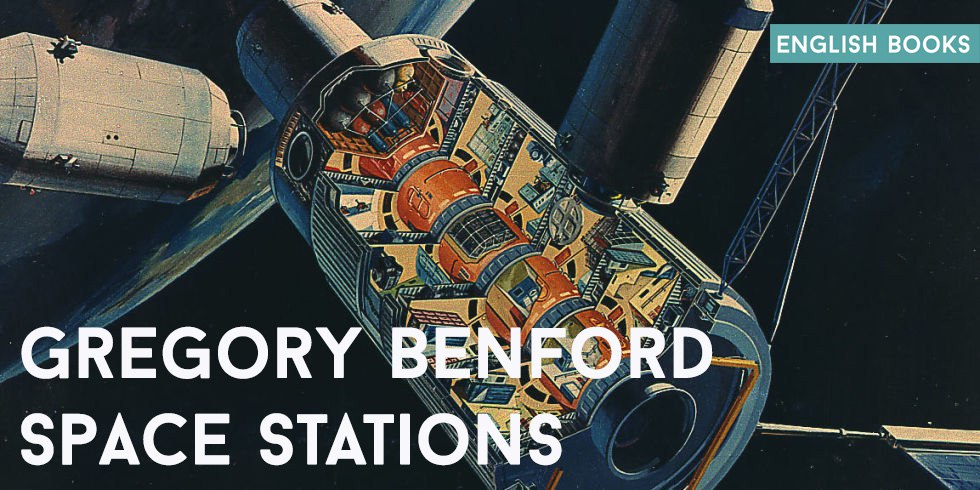 Space Stations.txt
583.44 KB
Please Share This
Related Posts
Many magazines
on the
→ MAGAZINELIB.COM
Book for today - 2019-2022