Kidnapped and raised by serial killers, Charlotte Rowe suffered an ordeal that made her infamous. Everyone in the world knew who she was. But no one in the world has any idea what she’s become…

Charlotte is an experiment. And a weapon. Enabled by a superpower drug, she’s partnered with a shadowy pharmaceutical company to hunt down and eliminate society’s most depraved human predators. But her latest mission goes off the rails in a horrifying way. Unsettled by her own capacity for violence, Charlotte wants some time to retreat so she can work on her new relationship with Luke, a sheriff’s deputy in the isolated Central California town she now calls home.

If only the threats hadn’t followed Charlotte there.

Something sinister is evolving in Altamira, California—a massive network of domestic terrorists with ties to Charlotte’s influential and corrupt employers. As a vast and explosive criminal conspiracy grows, the fate of Charlotte’s hometown hangs in the balance. With everyone she cares about in danger, Charlotte has no choice but to bring her powers home.

Charlotte Rowe has been triggered, and now she’ll have to take matters into her own powerful hands. 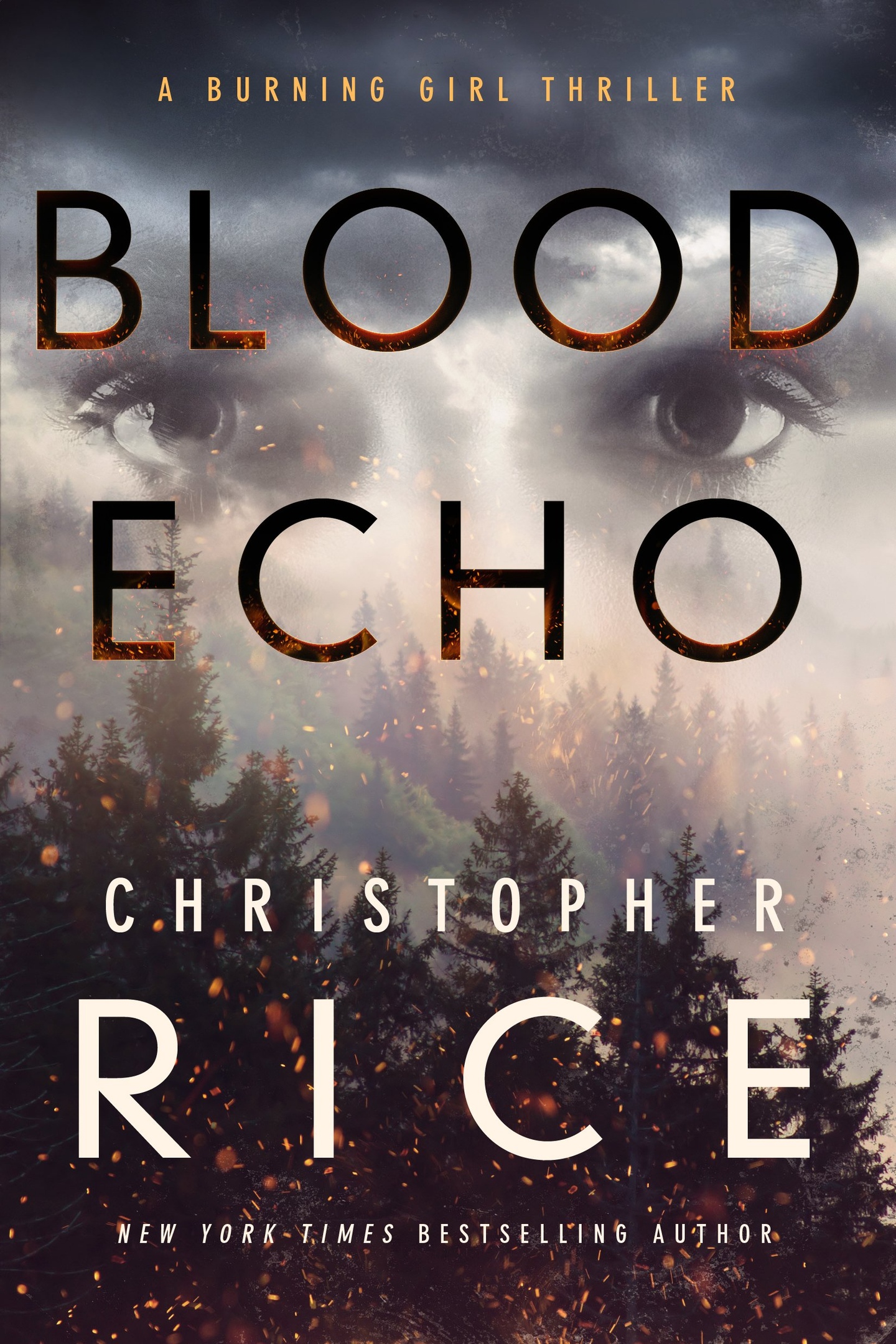 Blood Echo.epub
673.85 KB
Please Share This
Related Posts
Many magazines
on the
→ MAGAZINELIB.COM
Book for today - 2019