In an America convulsed by political upheaval, cultural discord, environmental collapse, and spiritual confusion, many folks are searching for peace, salvation, and—perhaps most immediately—just a little damn focus. Enter Hark Morner, an unwitting guru whose technique of “Mental Archery”—a combination of mindfulness, mythology, fake history, yoga, and, well, archery—is set to captivate the masses and raise him to near-messiah status. It’s a role he never asked for, and one he is woefully underprepared to take on. But his inner-circle of modern pilgrims have other plans, as do some suddenly powerful fringe players, including a renegade Ivy League ethicist, a gentle Swedish kidnapper, a crossbow-hunting veteran of jungle drug wars, a social media tycoon with an empire on the skids, and a mysteriously influential (but undeniably slimy) catfish.

In this social satire of the highest order, Sam Lipsyte, the New York Times bestseller and master of the form, reaches new peaks of daring in a novel that revels in contemporary absurdity and the wild poetry of everyday language while exploring the emotional truths of his characters. Hark is a smart, incisive look at men, women, and children seeking meaning and dignity in a chaotic, ridiculous, and often dangerous world. 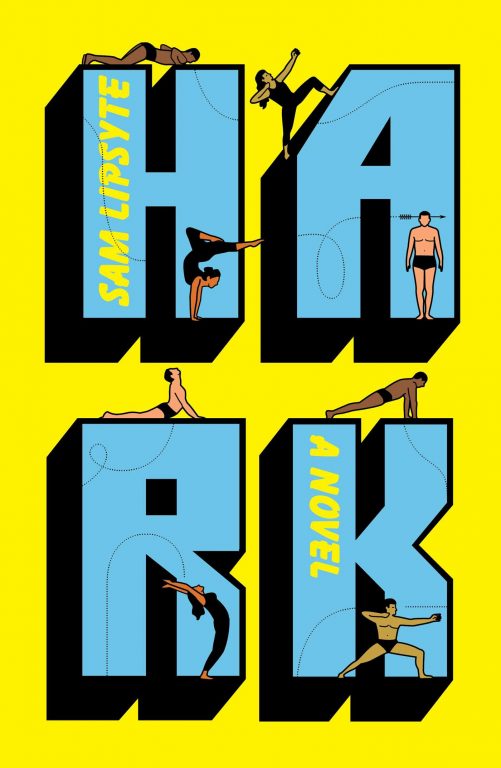