Chris Offutt – My Father, the Pornographer

Over the long summer of 2013, Chris returned to his hometown to help his widowed mother move out of his childhood home. As he began to examine his father’s manuscripts and memorabilia, journals, and letters, he realized he finally had an opportunity to gain insight into the difficult, mercurial, sometimes cruel man he’d loved and feared in equal measure. Only in his father’s absence could he truly make sense of the man and his legacy.

In My Father, the Pornographer, Offutt takes us on the journey with him, reading his father’s prodigious literary output as both a critic and as a son seeking answers. This is a book about the life of a working writer who supports his family solely by the output of his typewriter; it’s about the awful psychic burdens one generation unthinkingly passes along to the next; and it’s about growing up in the Appalachian hills with a pack of fearless boys riding bicycles through the woods, happy and free. 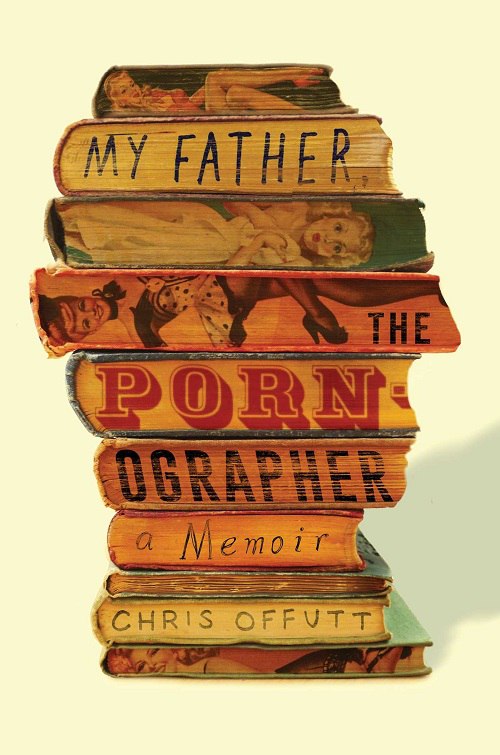 Chris Offutt - My Father, the Pornographer.epub
2.32 MB
Please Share This
Related Posts
Many magazines
on the
→ MAGAZINELIB.COM
Book for today - 2019-2022