JAY-Z: Made in America is the fruit of Michael Eric Dyson’s decade of teaching the work of one of the greatest poets this nation has produced, as gifted a wordsmith as Walt Whitman, Robert Frost and Rita Dove. But as a rapper, he’s sometimes not given the credit he deserves for just how great an artist he’s been for so long.

This book wrestles with the biggest themes of JAY-Z’s career, including hustling, and it recognizes the way that he’s always weaved politics into his music, making important statements about race, criminal justice, black wealth and social injustice. As he enters his fifties, and to mark his thirty years as a recording artist, this is the perfect time to take a look at JAY-Z’s career and his role in making this nation what it is today.

In many ways, this is JAY-Z’s America as much as it’s Pelosi’s America, or Trump’s America, or Martin Luther King’s America. JAY-Z has given this country a language to think with and words to live by.

Featuring a Foreword by Pharrell 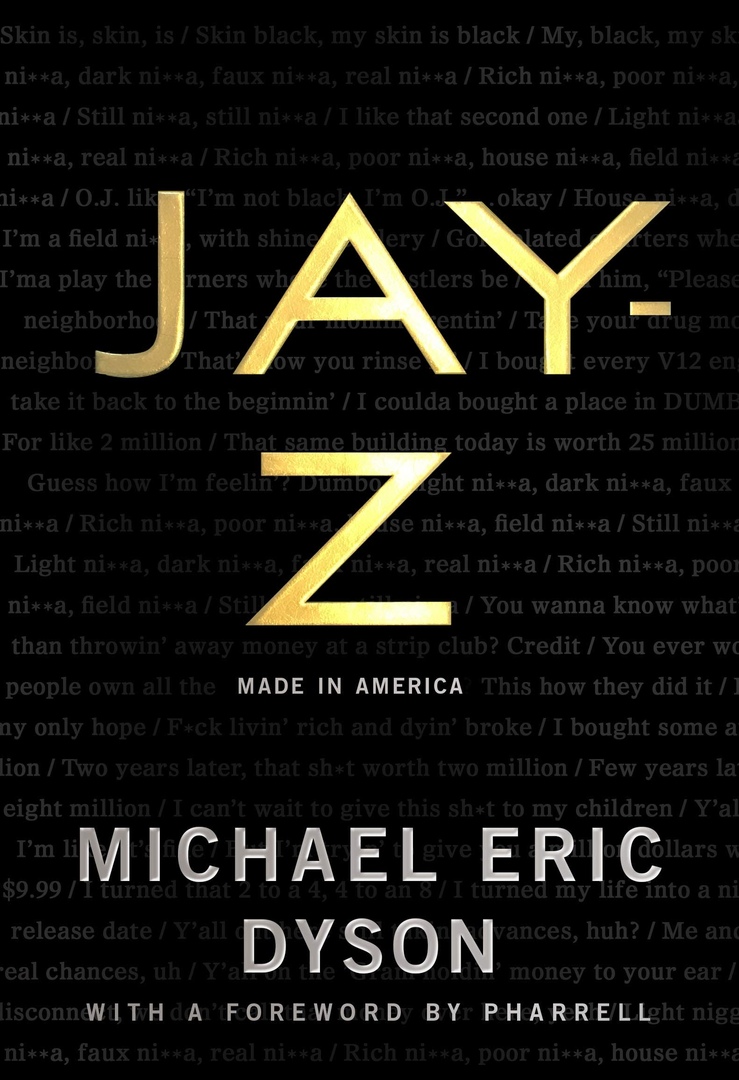 Jay-Z_Made in America.epub
4.62 MB
Please Share This
Related Posts
Many magazines
on the
→ MAGAZINELIB.COM
Book for today - 2019-2022