Umberto Eco — The Name of the Rose
Genre:

Franciscan friar William of Baskerville and his novice Adso of Melk travel to a Benedictine monastery in Northern Italy to attend a theological disputation. As they arrive, the monastery is disturbed by a suicide. As the story unfolds, several other monks die under mysterious circumstances. William is tasked by the abbot of the monastery to investigate the deaths, and fresh clues with each murder victim lead William to dead ends and new clues. The protagonists explore a labyrinthine medieval library, discuss the subversive power of laughter, and come face to face with the Inquisition, a reaction to the Waldensians, a movement which was started in the 12th century and advocated an adherence to the Gospel as taught by Jesus and his disciples. William’s innate curiosity and highly developed powers of logic and deduction provide the keys to unraveling the mysteries of the abbey. 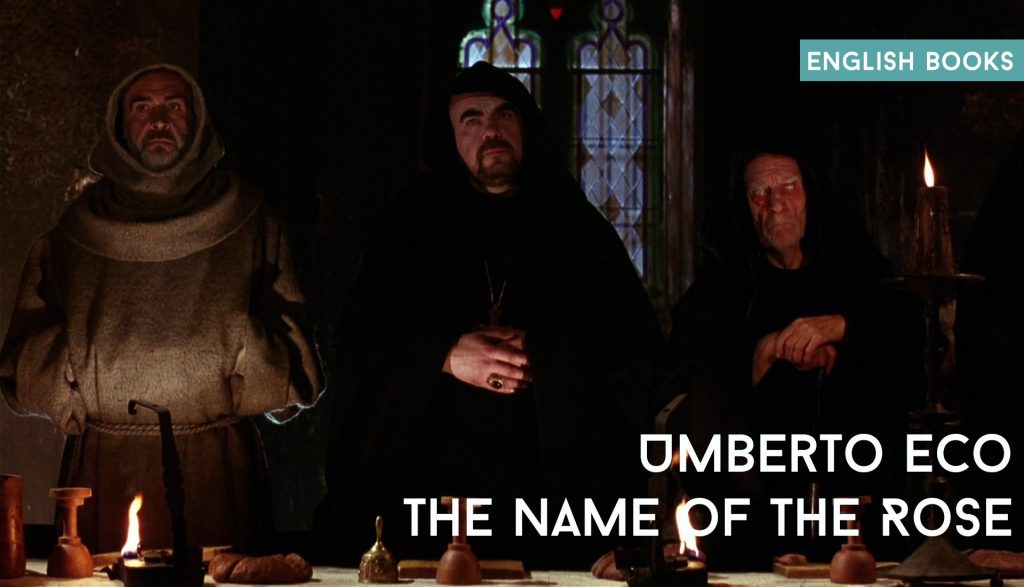 The Name of the Rose.txt
1.03 MB
Please Share This
Related Posts
Many magazines
on the
→ MAGAZINELIB.COM
Book for today - 2019-2022