Now, in sunless Water Lane, respected solicitor Leighton Duff lies dead, kicked and beaten to death. Beside him lies the barely living body of his son, Rhys. The police cannot fathom these brutal assaults until shrewd investigator William Monk uncovers a connection between them and a series of rapes and beatings of local prostitutes. Then, shockingly, it begins to appear that young Rhys may have killed his own father… Deep in London’s dangerous slums, Victorians transacted their most secret and shameful business. For a price, a man could procure whatever he wanted, but it happened now and then that the price he paid was his life. 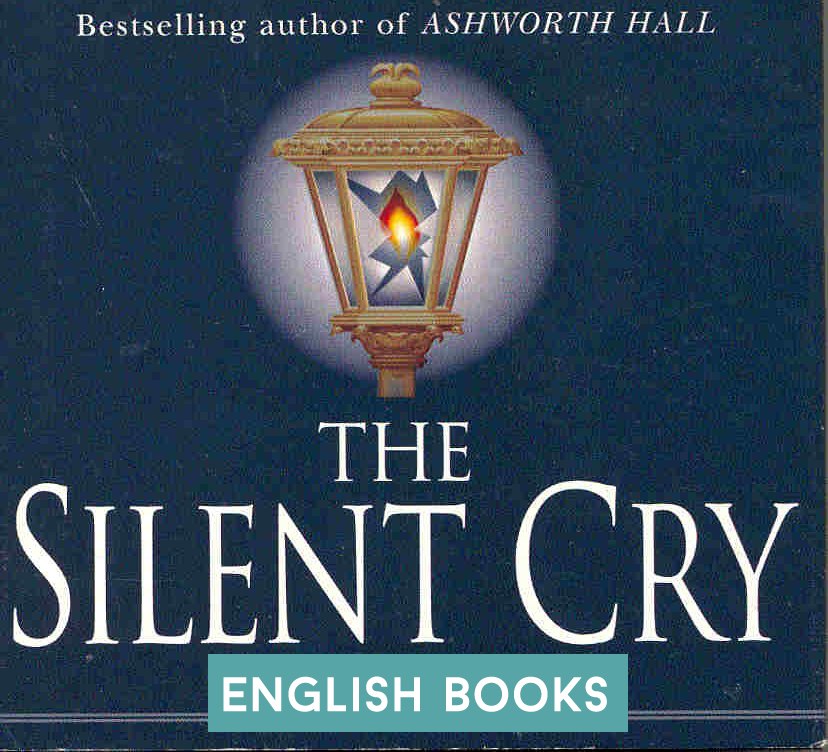 The Silent Cry.txt
681.38 KB
Please Share This
Related Posts
Many magazines
on the
→ MAGAZINELIB.COM
Book for today - 2019