I was my dad’s vinyl-wallah: I changed his records while he lounged around drinking tea, and that’s how I know my Argo from my Tempo. And it’s why, when Dr Walid called me to the morgue to listen to a corpse, I recognised the tune it was playing. Something violently supernatural had happened to the victim, strong enough to leave its imprint like a wax cylinder recording. Cyrus Wilkinson, part-time jazz saxophonist and full-time accountant, had apparently dropped dead of a heart attack just after finishing a gig in a Soho jazz club. He wasn’t the first. No one was going to let me exhume corpses to see if they were playing my tune, so it was back to old-fashioned legwork, starting in Soho, the heart of the scene. I didn’t trust the lovely Simone, Cyrus’ ex-lover, professional jazz kitten and as inviting as a Rubens’ portrait, but I needed her help: there were monsters stalking Soho, creatures feeding off that special gift that separates the great musician from someone who can raise a decent tune. What they take is beauty. What they leave behind is sickness, failure and broken lives. And as I hunted them, my investigation got tangled up in another story: a brilliant trumpet player, Richard ‘Lord’ Grant my father who managed to destroy his own career, twice. That’s the thing about policing: most of the time you’re doing it to maintain public order. Occasionally you’re doing it for justice. And maybe once in a career, you’re doing it for revenge. 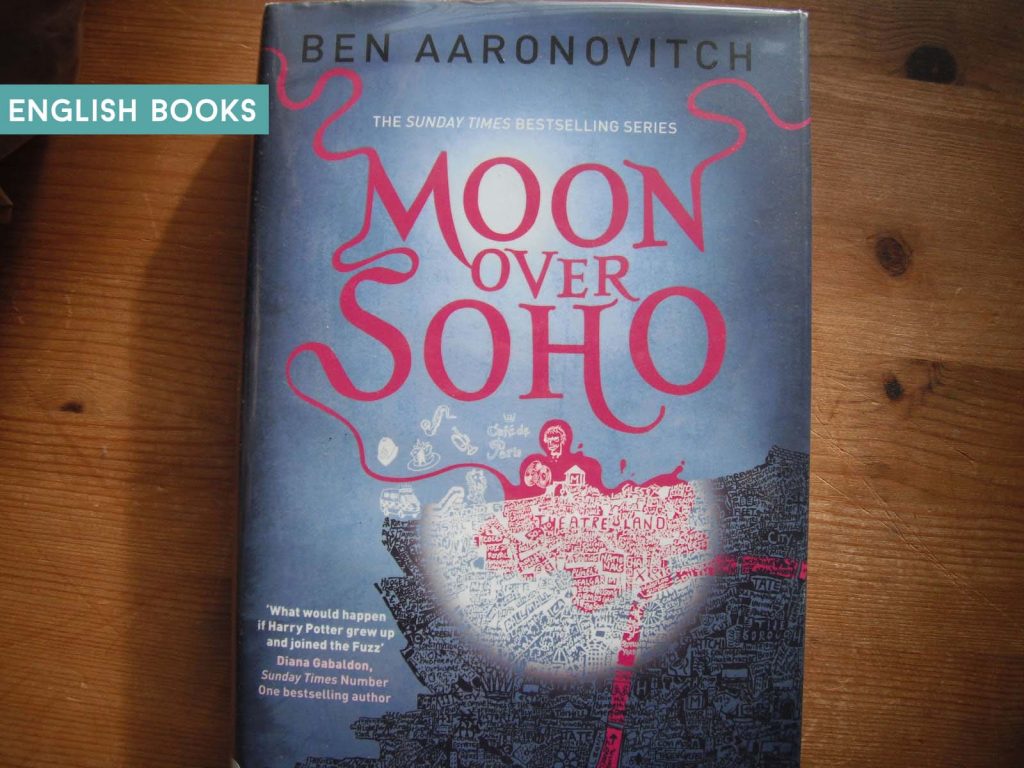