Aharon Appelfeld – To the Edge of Sorrow

Battling numbing cold, ever-present hunger, and German soldiers determined to hunt them down, four dozen resistance fighters—escapees from a nearby ghetto—hide in a Ukrainian forest, determined to survive the war, sabotage the German war effort, and rescue as many Jews as they can from the trains taking them to concentration camps. Their leader is relentless in his efforts to turn his ragtag band of men and boys into a disciplined force that accomplishes its goals without losing its moral compass. And so when they’re not raiding peasants’ homes for food and supplies, or training with the weapons taken from the soldiers they have ambushed and killed, the partisans read books of faith and philosophy that they have rescued from abandoned Jewish homes, and they draw strength from the women, the elderly, and the remarkably resilient orphaned children they are protecting. When they hear about the advances being made by the Soviet Army, the partisans prepare for what they know will be a furious attack on their compound by the retreating Germans. In the heartbreaking aftermath, the survivors emerge from the forest to bury their dead, care for their wounded, and grimly confront a world that is surprised by their existence—and profoundly unwelcoming.

Narrated by seventeen-year-old Edmund—a member of the group who maintains his own inner resolve with memories of his parents and their life before the war—this powerful story of Jews who fought back is suffused with the riveting detail that Aharon Appelfeld was uniquely able to bring to his award-winning novels. 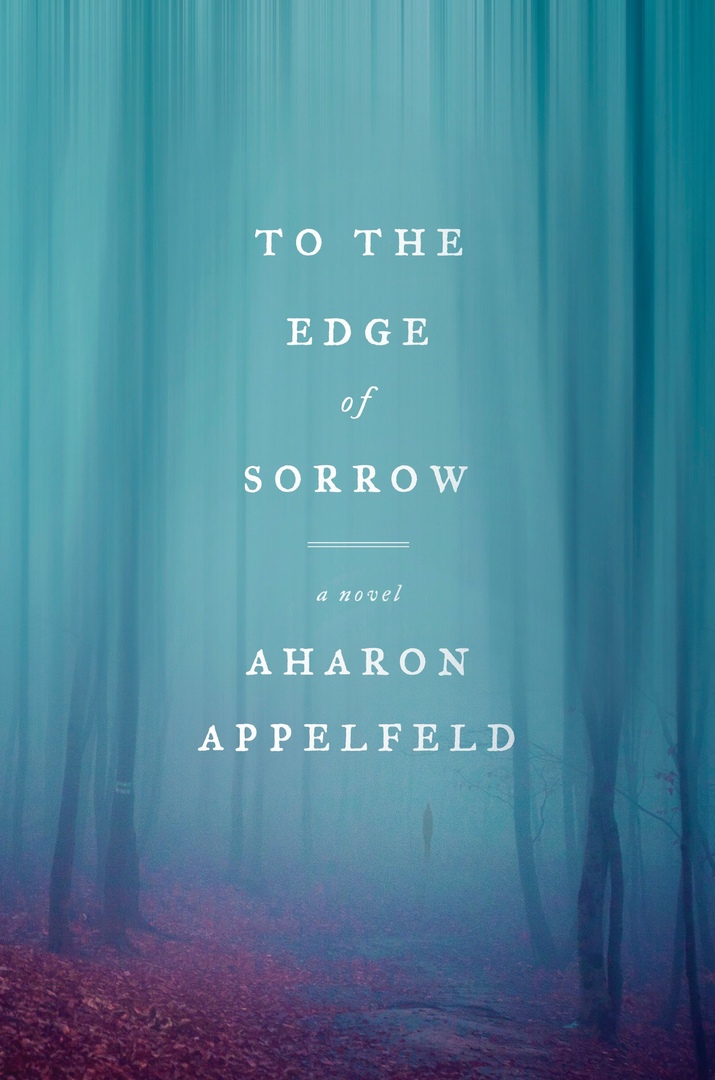 To the Edge of Sorrow.epub
1.18 MB
Please Share This
Related Posts
Book for today - 2019