In a world all but drowned, a man called Bran has been living on an island for ten years. He was sent there in exile by those whose leader he was, and he tallies on the wall of his cave the days as they pass. Until the day when something happens that kindles in Bran such memories and longing that he persuades himself to return, even if it means execution. His reception is so unexpected, so mystifying that he casts about unsure of what is real and what imaginary. Only the friendship of a child consoles him as he retraces the terrible deeds for which he is answerable, and as he tries to reach back, over his biggest betrayal, to the one he loved. Wall of Days is a moving parable about guilt, loss and remembering. 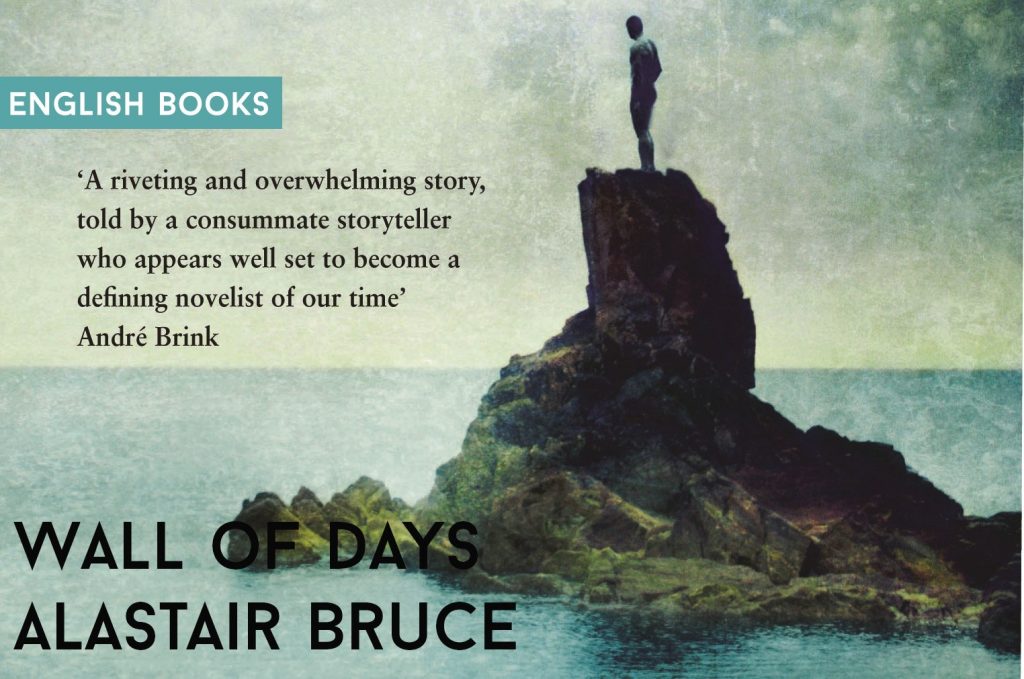