On the eve of a top secret space mission, Captain Calli Chase detects a tripped alarm in the tunnels deep below a NASA research center. A NASA pilot, quantum physicist, and cybercrime investigator, Calli knows that a looming blizzard and government shutdown could provide the perfect cover for sabotage, with deadly consequences.

As it turns out, the danger is worse than she thought. A spatter of dried blood, a missing security badge, a suspicious suicide—a series of disturbing clues point to Calli’s twin sister, Carme, who’s been MIA for days.

Desperate to halt the countdown to disaster and to clear her sister’s name, Captain Chase digs deep into her vast cyber security knowledge and her painful past, probing for answers to her twin’s erratic conduct. As time is running out, she realizes that failure means catastrophe—not just for the space program but for the safety of the whole nation. 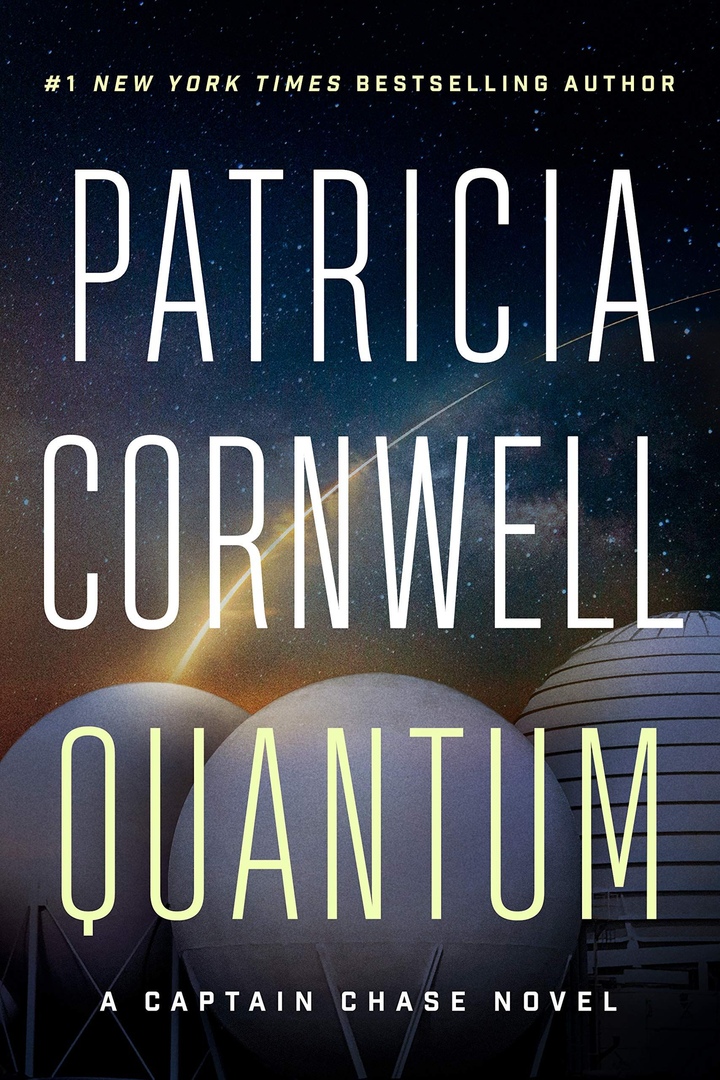 Quantum.epub
1.22 MB
Please Share This
Related Posts
Many magazines
on the
→ MAGAZINELIB.COM
Book for today - 2019