Evan Winter – The Rage of Dragons

The Omehi people have been fighting an unwinnable war for almost two hundred years. The lucky ones are born gifted. One in every two thousand women has the power to call down dragons. One in every hundred men is able to magically transform himself into a bigger, stronger, faster killing machine.

Everyone else is fodder, destined to fight and die in the endless war.

Young, gift-less Tau knows all this, but he has a plan of escape. He’s going to get himself injured, get out early, and settle down to marriage, children, and land. Only, he doesn’t get the chance.

Those closest to him are brutally murdered, and his grief swiftly turns to anger. Fixated on revenge, Tau dedicates himself to an unthinkable path. He’ll become the greatest swordsman to ever live, a man willing to die a hundred thousand times for the chance to kill the three who betrayed him. 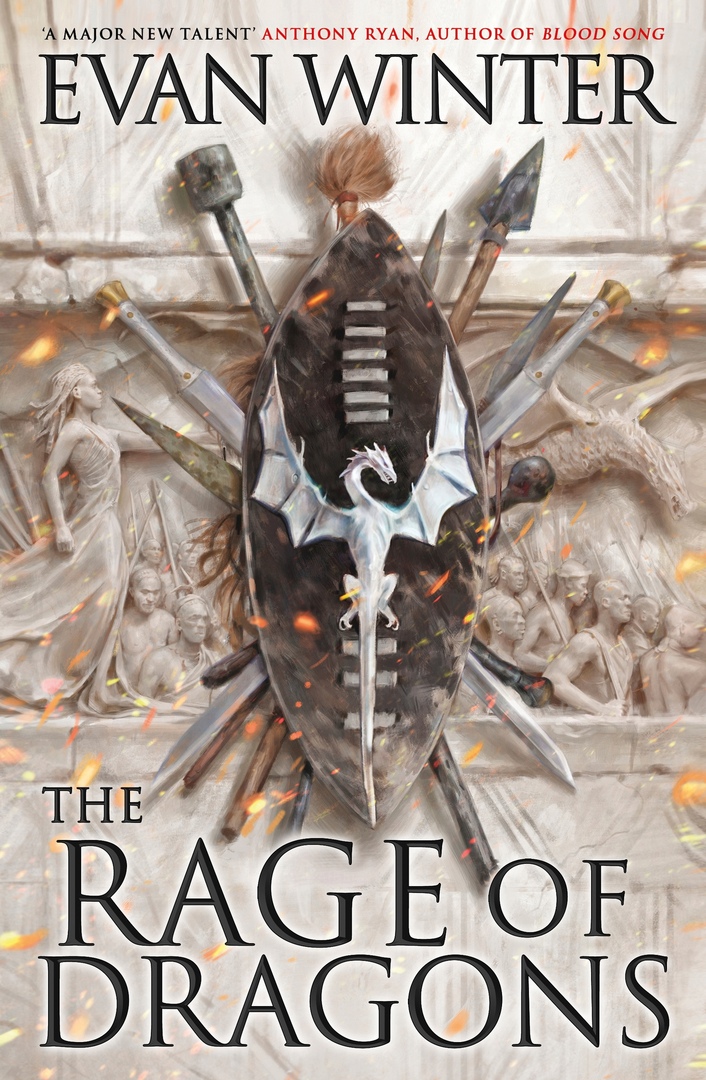