In this, his last novel, José Saramago daringly reimagines the characters and narratives of the Old Testament, recalling his provocative The Gospel According to Jesus Christ. His tale runs from the Garden of Eden, when God realizes he has forgotten to give Adam and Eve the gift of speech, to the moment when Noah’s Ark lands on the dry peak of Ararat. Cain, the despised, the murderer, is Saramago’s protagonist.

Condemned to wander forever after he kills his brother Abel, Cain makes his way through the world in the company of a personable donkey. He is a witness to and participant in the stories of Isaac and Abraham, the destruction of the Tower of Babel, Moses and the golden calf, the trials of Job. The rapacious Queen Lilith takes him as her lover. An old man with two sheep on a rope crosses his path. And again and again, Cain encounters a God whose actions seem callous, cruel, and unjust. He confronts Him, he argues with Him. “And one thing we know for certain,” Saramago writes, “is that they continued to argue and are arguing still.” 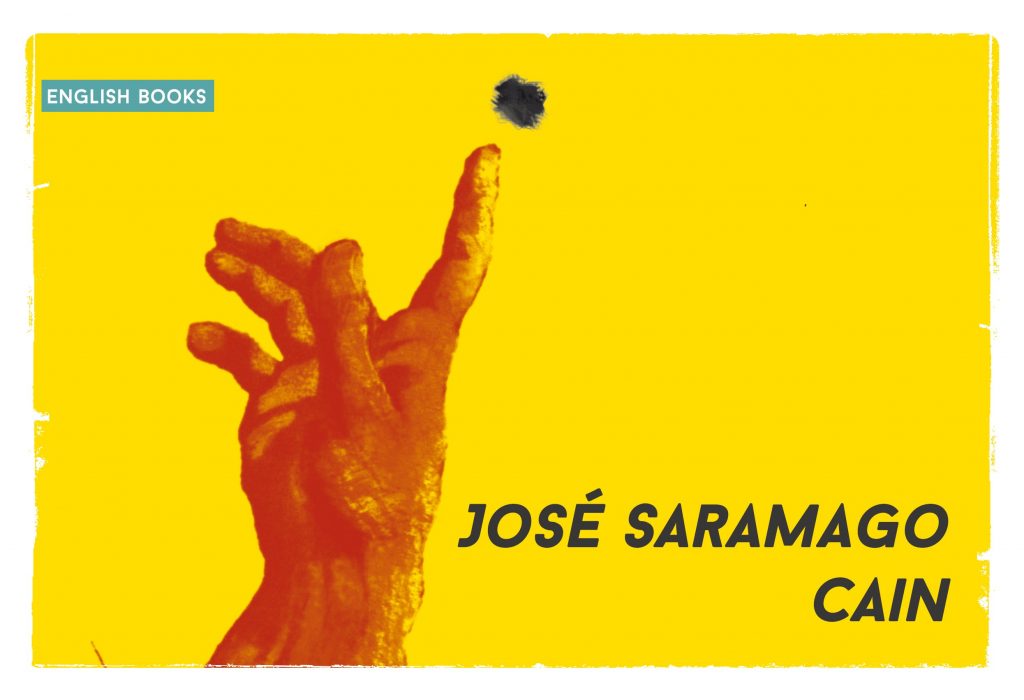