1) When America First Met China: An Exotic History of Tea, Drugs, and Money in the Age of Sail – Eric Jay Dolin
Liveright | 2013 | EPUB

Brilliantly illuminating one of the least-understood areas of American history, best-selling author Eric Jay Dolin now traces our fraught relationship with China back to its roots: the unforgiving nineteenth-century seas that separated a brash, rising naval power from a battered ancient empire. It is a prescient fable for our time, one that surprisingly continues to shed light on our modern relationship with China. Indeed, the furious trade in furs, opium, and beche-de-mer―a rare sea cucumber delicacy―might have catalyzed America’s emerging economy, but it also sparked an ecological and human rights catastrophe of such epic proportions that the reverberations can still be felt today. Peopled with fascinating characters―from the “Financier of the Revolution” Robert Morris to the Chinese emperor Qianlong, who considered foreigners inferior beings―this page-turning saga of pirates and politicians, coolies and concubines becomes a must-read for any fan of Nathaniel Philbrick’s Mayflower or Mark Kurlansky’s Cod.

In 1784, when Americans first voyaged to China, they confronted Chinese authorities who were unaware that the United States even existed. Nevertheless, a long, complicated, and fruitful trade relationship was born after American traders, missionaries, diplomats, and others sailed to China with lofty ambitions: to acquire fabulous wealth, convert China to Christianity, and even command a Chinese army.

In “America’s First Adventure in China,” John Haddad provides a colorful history of the evolving cultural exchange and interactions between these countries. He recounts how American expatriates adopted a pragmatic attitude — as well as an entrepreneurial spirit and improvisational approach — to their dealings with the Chinese. Haddad shows how opium played a potent role in the dreams of Americans who either smuggled it or opposed its importation, and he considers the missionary movement that compelled individuals to accept a hard life in an alien culture.

As a result of their efforts, Americans achieved a favorable outcome — they established a unique presence in China — and cultivated a relationship whose complexities continue to grow. 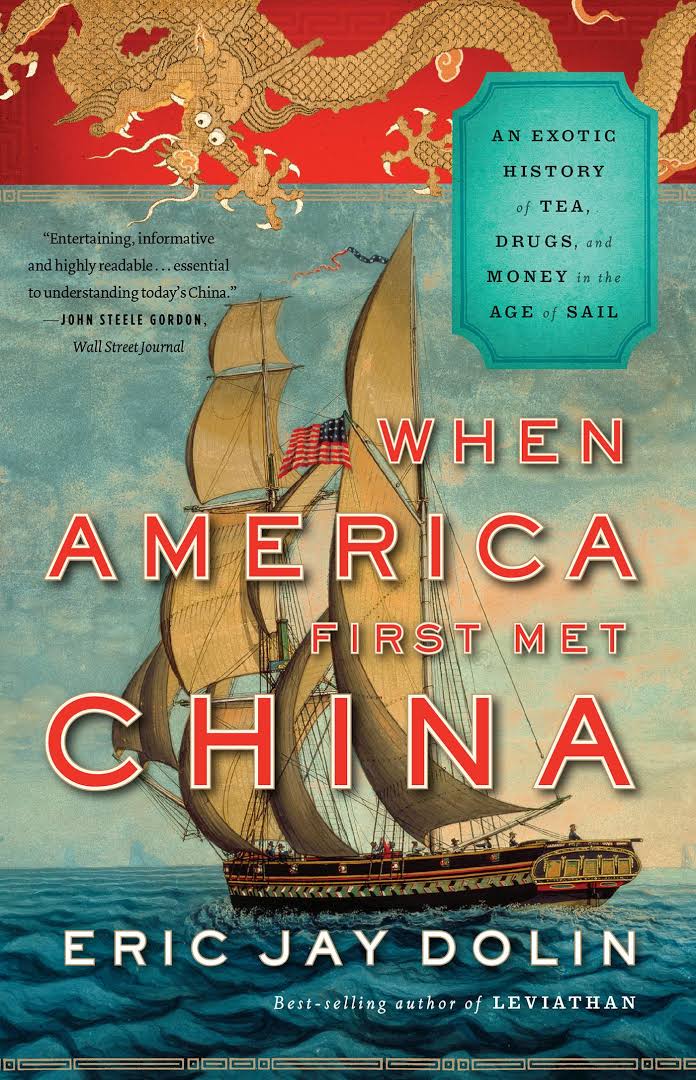 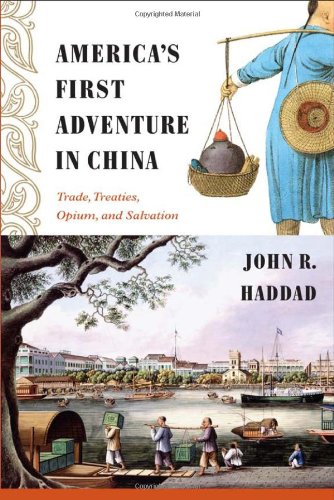