The tangled affairs in Bavaria at the close of World War I constitute a unique and important part of the early Weimar Republic. This study of the 1918 revolution, based on archival sources such as cabinet protocols and bureaucratic records, traces in detail the overthrow of the Wittelsbach dynasty and the foundation of the Bavarian Republic under Kurt Eisner. It also broadens and balances current understanding of the first Communist attempts to penetrate the heartland of Europe.

The German Revolution erupted out of the ashes of World War I, triggered by mutinying sailors refusing to be sacrificed in the final carnage of the war. While the Social Democrats grabbed power, radicals across the country rallied to establish a communist society under the slogan “All Power to the Councils!” The Spartacus League launched an uprising in Berlin, council republics were proclaimed in Bremen and Bavaria, and workers’ revolts shook numerous German towns. Yet in an act that would tragically shape the course of history, the Social Democratic government crushed the rebellions with the help of right-wing militias, paving the way for the ill-fated Weimar Republic—and ultimately the ascension of the Nazis.

This definitive documentary history collects manifestos, speeches, articles, and letters from the German Revolution—Rosa Luxemburg, the Revolutionary Stewards, and Gustav Landauer amongst others—introduced and annotated by the editor. Many documents, such as the anarchist Erich Mühsam’s comprehensive account of the Bavarian Council Republic, are presented here in English for the first time. The volume also includes materials from the Red Ruhr Army that repelled the reactionary Kapp Putsch in 1920 and the communist bandits that roamed Eastern Germany until 1921. All Power to the Councils! provides a dynamic and vivid picture of a time of great hope and devastating betrayal.

A magisterial, definitive account of the upheavals in Germany in the wake of the Russian revolution. Broué meticulously reconstitutes six decisive years, 1917-23, of social struggles in Germany. The consequences of the defeat of the German revolution had profound consequences for the world.

Following in the wake of the carnage reaped across Europe by world war, German workers undertook a struggle that would prove decisive in determining the course of the entire twentieth century. In 1923 the fledgling Comintern dispatched Victor Serge, with his peerless journalistic skills, to Berlin to expedite the German Revolution and write these moving reports from the battlefront.

Now a quarter of a century after the opening of the archives in Berlin and Moscow, the role of the German Communist Party (KPD) has been the subject of a new wave of studies. With this book, this new field of scholarship will be available in English for the first time. The book begins with the editors’ comprehensive contextualisation of the KPD within the history of the ill-fated Weimar Republic, as well its location within the Moscow-based Communist International (Comintern) thus bringing together the global and the `local’. In the rest of the book, authors offer a flavour of the rich texture of the world of German Communism. Attention is given to the party’s revolutionary origins in 1918/19, accounting for the importance of not only Rosa Luxemburg’s Spartacus League, but also the `Left Radicals’, whose stronghold was Bremen and north-western Germany. The policy dilemmas of being a mass party in Germany are then elucidated, but ultimately, the party’s fate and its policy-making were dominated by Moscow in the process known as `Stalinisation’, which neared completion by the end of the 1920s. However, this volume also includes a detailed appraisal of left-wing Communists’ opposition to Stalin and Stalinisation, as well as the party’s changing relationship with the SPD-led trade unions. A section in the volume presents new research on how German communism aspired to reach beyond its core support among the working class by examining its overtures to peasants, avant-garde artists, pacifists and prominent left-wing personalities outside the party’s ranks. Finally, an account of Stalin’s own betrayal of German communism is offered after the Nazis’ `seizure of power’ in 1933. This book represents essential reading for academic, undergraduate and general readers interested in twentieth German history and politics and the interwar communist movement. With thanks to the Nina Fishman translation award run by the Amiel Melburn Trust. 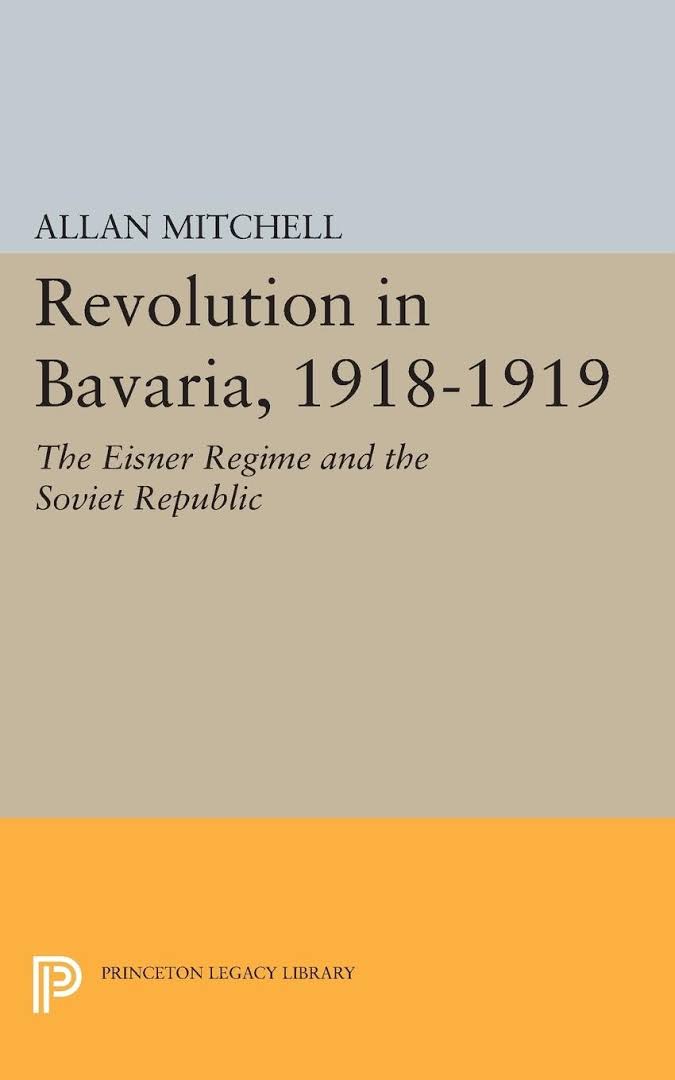 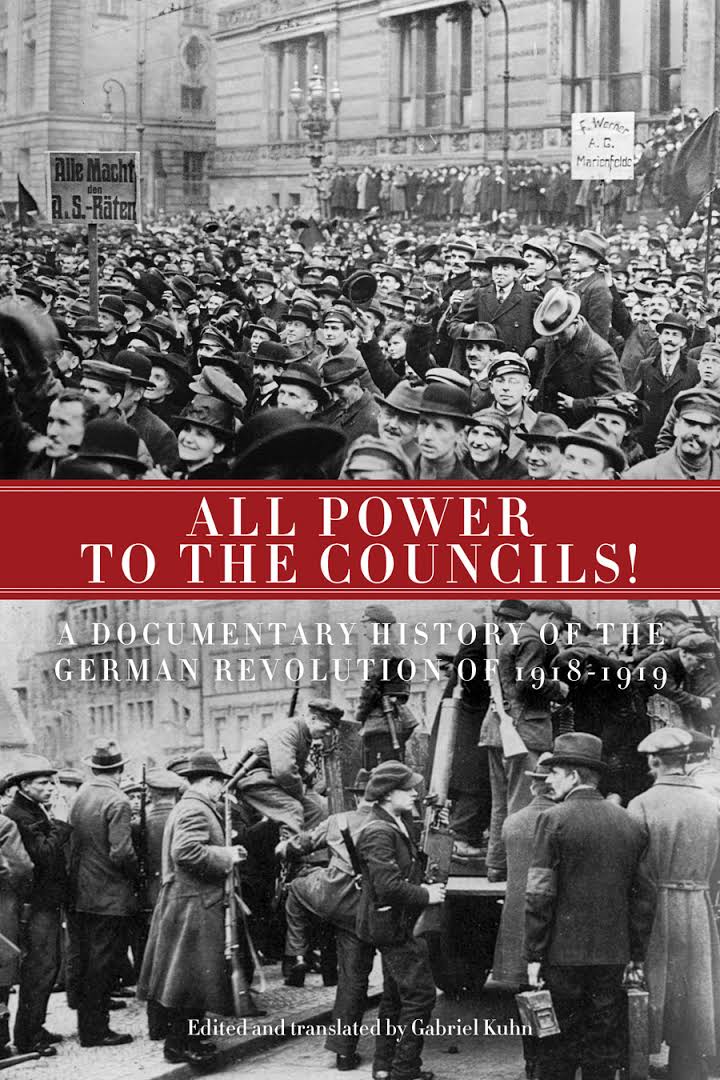 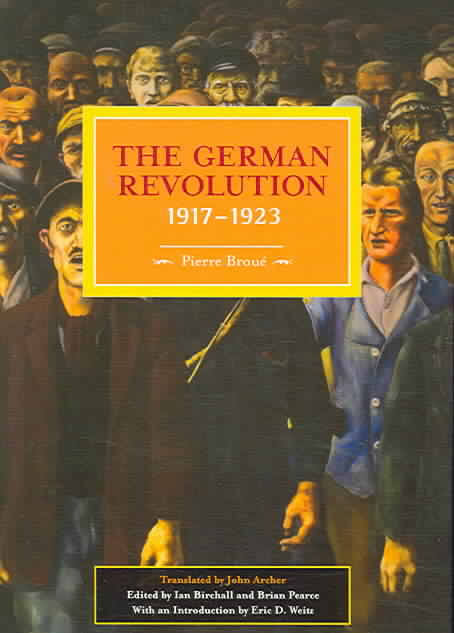 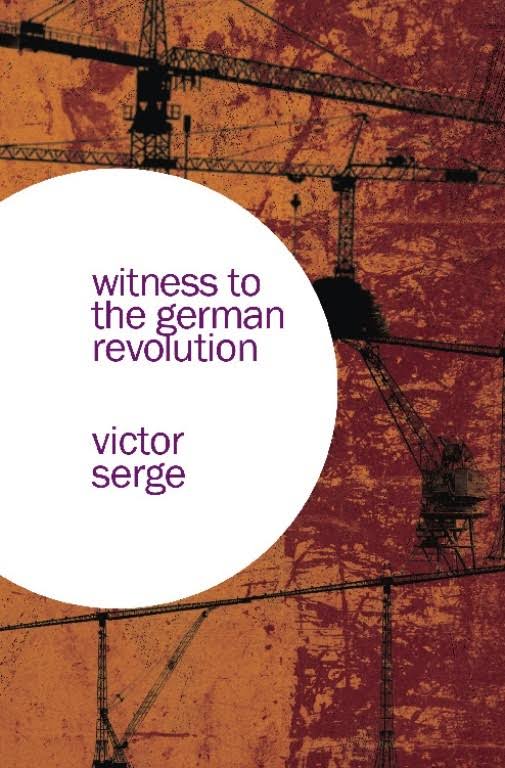 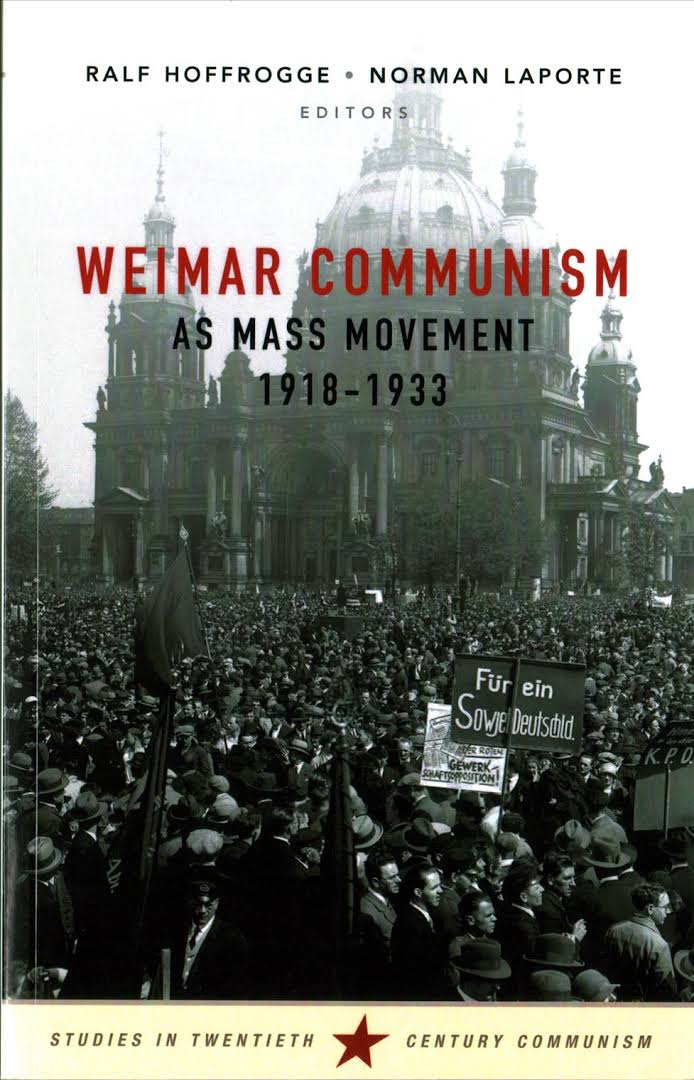