The idea of exploring some of the less known parts of Siberia, and of making, in connection with such exploration, a careful study of the exile system, first took definite form in my mind in the year 1879. From such observations as I had been able to make during a residence of two and a half years in the country, and a subsequent journey of five thousand miles overland to St. Petersburg, it seemed to me that Siberia offered to a competent investigator an extremely interesting and promising field of research. To the Russians, who had possessed it in whole or in part for nearly three centuries, it was, of course, comparatively familiar ground; but to the average American, at that time, it was almost as much a terra incognita as central Africa or Thibet. In 1881 the assassination of Alexander II., and the exile of a large number of Russian revolutionists to the mines of the Trans-Baikál, increased my interest in Siberia and intensified my desire not only to study the exile system on the ground, but to investigate the Russian revolutionary movement in the only part of the empire where I thought such an investigation could successfully be made, — namely, in the region to which the revolutionists themselves had been banished. It seemed to me a hopeless task to look for nihilists in the cities of St. Petersburg and Moscow, or to seek there an explanation of the political events and the social phenomena that interested me. Most of the leading actors in the revolutionary drama of 1878-79 were already in Siberia; and if the imperial police could not discover the few who still remained at large in European Russia, it was not at all likely that I could. In Siberia, however, communication with exiled nihilists might perhaps be practicable; and there, if anywhere, was to be obtained the information that I desired.

CONTENTS:
I. Prisons and Exiles in Irkutsk
II. Under Police Surveillance
III. A Visit to the Selenginsk Lamasery
IV. A Ride through the Trans-Baikal
V. The Convict Mines of Kara
VI. The Kara “Free Command”
VII. State Criminals at Kara
VIII. The History of the Kara Political Prison
IX. The Silver Mines of Nerchinsk
X. Adventures in Eastern Siberia
XI. The Great Siberian Road in Winter
XII. Our Last Days in Siberia
XIII. The Character of Political Exiles
XIV. Evils and Projected Reforms 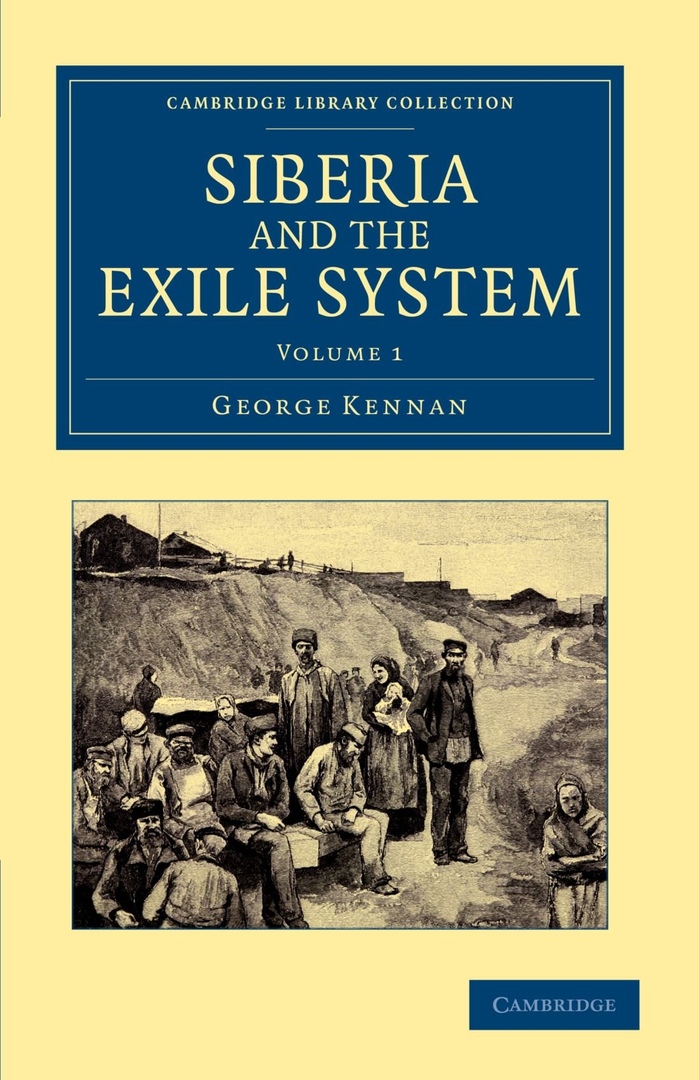 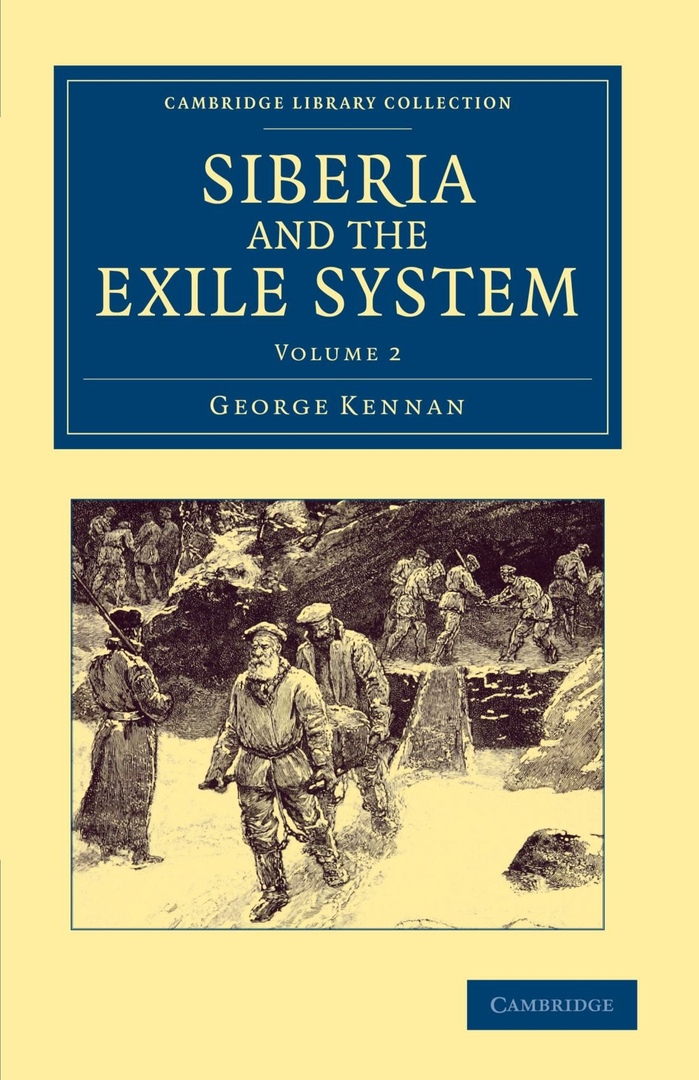