Anathem is set on a planet called Arbre, where the protagonist, Erasmas, is among a cohort of secluded scientists, philosophers and mathematicians who are called upon to save the world impending catastrophe. Erasmas Raz to his friends has spent most of his life inside a 3,400-year-old sanctuary. The rest of society the Sæcular world is described as an “endless landscape of casinos and megastores that is plagued by recurring cycles of booms and busts, dark ages and renaissances, world wars and climate change.” Their planet, Arbre, has a history and culture that is roughly analogous to Earth. Resident scholars, including Raz, are unexpectedly summoned by a frightened Sæcular power to leave their monastic stronghold in the hope that they may prevent an approaching catastrophe. 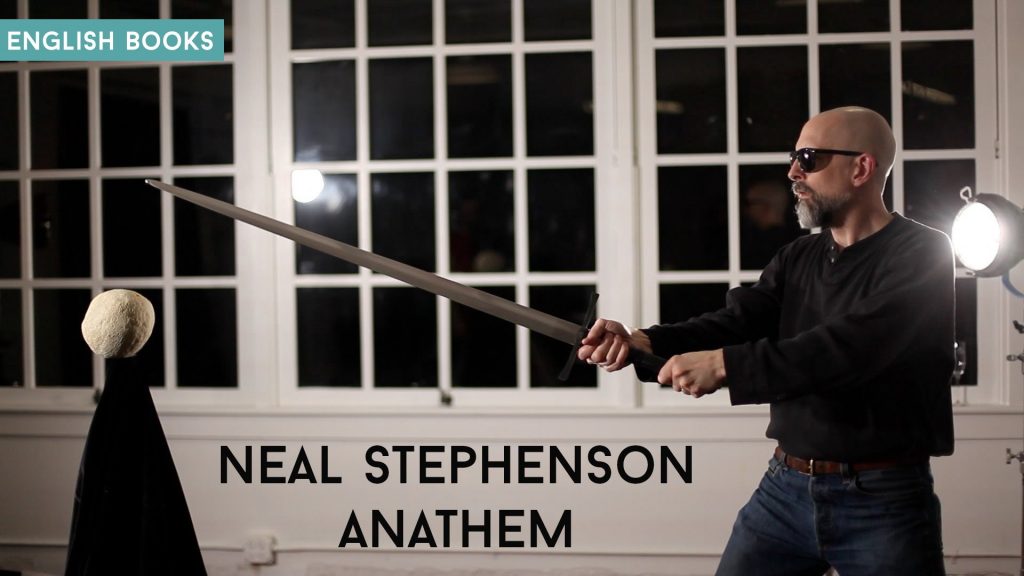 Anathem.txt
1.72 MB
Please Share This
Related Posts
Many magazines
on the
→ MAGAZINELIB.COM
Book for today - 2019-2022