On the world maps common in America, the Western Hemisphere lies front and center, while the Indian Ocean region all but disappears. This convention reveals the geopolitical focus of the now-departed twentieth century, but in the twenty-first century that focus will fundamentally change. In this pivotal examination of the countries known as “Monsoon Asia”—which include India, Pakistan, China, Indonesia, Burma, Oman, Sri Lanka, Bangladesh, and Tanzania—bestselling author Robert D. Kaplan shows how crucial this dynamic area has become to American power. It is here that the fight for democracy, energy independence, and religious freedom will be lost or won, and it is here that American foreign policy must concentrate if the United States is to remain relevant in an ever-changing world. From the Horn of Africa to the Indonesian archipelago and beyond, Kaplan exposes the effects of population growth, climate change, and extremist politics on this unstable region, demonstrating why Americans can no longer afford to ignore this important area of the world.

Over the last decade, the center of world power has been quietly shifting from Europe to Asia. With oil reserves of several billion barrels, an estimated nine hundred trillion cubic feet of natural gas, and several centuries’ worth of competing territorial claims, the South China Sea in particular is a simmering pot of potential conflict. The underreported military buildup in the area where the Western Pacific meets the Indian Ocean means that it will likely be a hinge point for global war and peace for the foreseeable future.

In Asia’s Cauldron, Robert D. Kaplan offers up a vivid snapshot of the nations surrounding the South China Sea, the conflicts brewing in the region at the dawn of the twenty-first century, and their implications for global peace and stability. One of the world’s most perceptive foreign policy experts, Kaplan interprets America’s interests in Asia in the context of an increasingly assertive China. He explains how the region’s unique geography fosters the growth of navies but also impedes aggression. And he draws a striking parallel between China’s quest for hegemony in the South China Sea and the United States’ imperial adventure in the Caribbean more than a century ago.

To understand the future of conflict in East Asia, Kaplan argues, one must understand the goals and motivations of its leaders and its people. Part travelogue, part geopolitical primer, Asia’s Cauldron takes us on a journey through the region’s boom cities and ramshackle slums: from Vietnam, where the superfueled capitalism of the erstwhile colonial capital, Saigon, inspires the geostrategic pretensions of the official seat of government in Hanoi, to Malaysia, where a unique mix of authoritarian Islam and Western-style consumerism creates quite possibly the ultimate postmodern society; and from Singapore, whose “benevolent autocracy” helped foster an economic miracle, to the Philippines, where a different brand of authoritarianism under Ferdinand Marcos led not to economic growth but to decades of corruption and crime.

At a time when every day’s news seems to contain some new story—large or small—that directly relates to conflicts over the South China Sea, Asia’s Cauldron is an indispensable guide to a corner of the globe that will affect all of our lives for years to come. 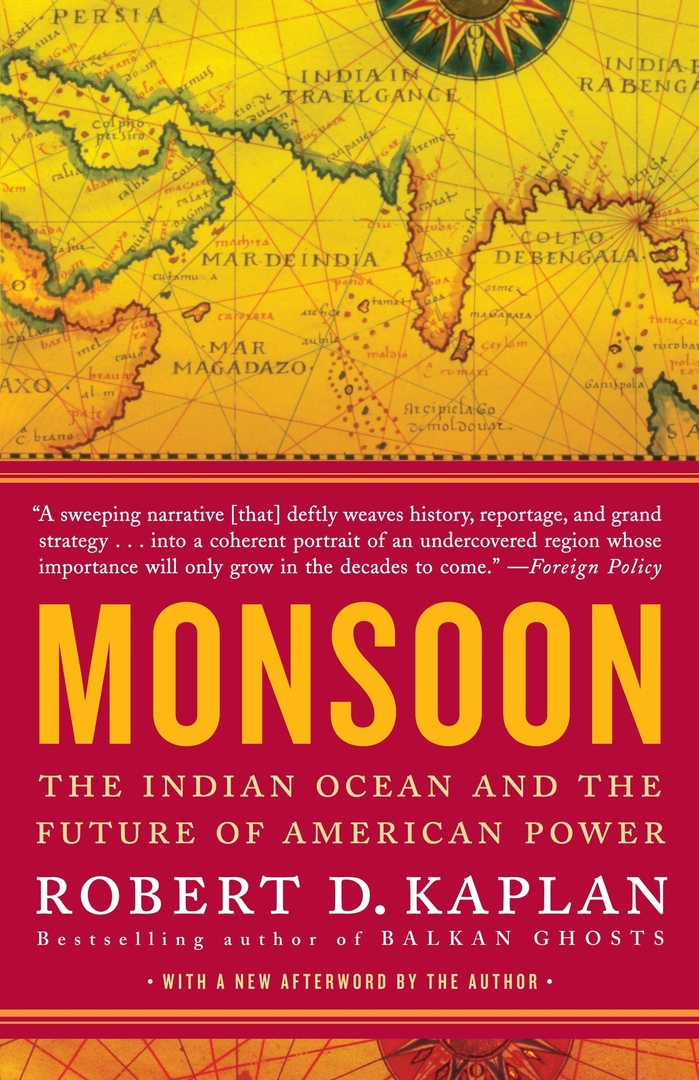 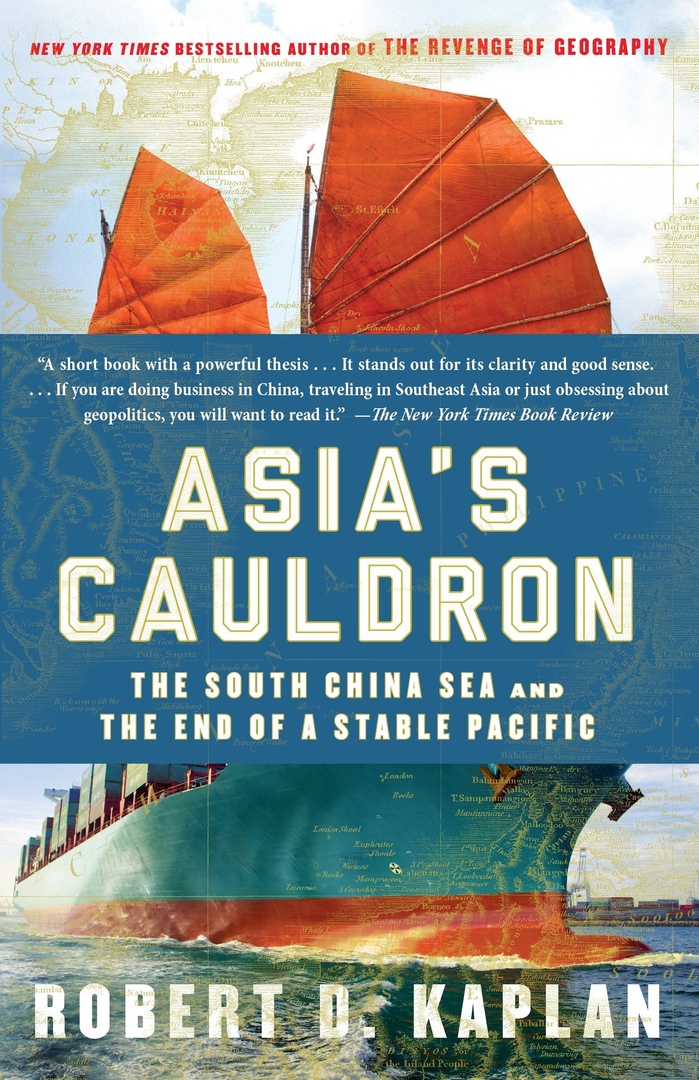 Asia's Cauldron. The South China Sea and the End of a Stable Pacific.epub
3.49 MB
Please Share This
Related Posts
Book for today - 2019