The Ottoman Army had a significant effect on the history of the modern world and particularly on that of the Middle East and Europe. This study, written by a Turkish and an American scholar, is a revision and corrective to western accounts because it is based on Turkish interpretations, rather than European interpretations, of events. As the world’s dominant military machine from 1300 to the mid-1700’s, the Ottoman Army led the way in military institutions, organizational structures, technology, and tactics. In decline thereafter, it nevertheless remained a considerable force to be counted in the balance of power through 1918. From its nomadic origins, it underwent revolutions in military affairs as well as several transformations which enabled it to compete on favorable terms with the best of armies of the day. This study tracks the growth of the Ottoman Army as a professional institution from the perspective of the Ottomans themselves, by using previously untapped Ottoman source materials. Additionally, the impact of important commanders and the role of politics, as these affected the army, are examined. The study concludes with the Ottoman legacy and its effect on the Republic and modern Turkish Army.

This is a study survey that combines an introductory view of this subject with fresh and original reference-level information. Divided into distinct periods, Uyar and Erickson open with a brief overview of the establishment of the Ottoman Empire and the military systems that shaped the early military patterns. The Ottoman army emerged forcefully in 1453 during the siege of Constantinople and became a dominant social and political force for nearly two hundred years following Mehmed’s capture of the city. When the army began to show signs of decay during the mid-seventeenth century, successive Sultans actively sought to transform the institution that protected their power. The reforms and transformations that began frist in 1606successfully preserved the army until the outbreak of the Ottoman-Russian War in 1876. Though the war was brief, its impact was enormous as nationalistic and republican strains placed increasing pressure on the Sultan and his army until, finally, in 1918, those strains proved too great to overcome. By 1923, Mustafa Kemal Atatürk emerged as the leader of a unified national state ruled by a new National Parliament. As Uyar and Erickson demonstrate, the old army of the Sultan had become the army of the Republic, symbolizing the transformation of a dying empire to the new Turkish state make clear that throughout much of its existence, the Ottoman Army was an effective fighting force with professional military institutions and organizational structures.

2) A Military History of Modern Egypt: From the Ottoman Conquest to the Ramadan War – Andrew McGregor
Praeger | 2006 | PDF

Egypt has one of the oldest civilizations and proudest national histories in the world, but most military histories treat it as a mere battleground for other great imperial powers such as the Ottoman Empire, the French, and the British. In a lively and stirring narrative, this work tells the untold story of the Egyptian experience. It looks at the lives of Egyptian soldiers fighting at home and abroad, and shows the roles those soldiers and their leaders have played in Middle-Eastern and world history for 500 years―especially in the convulsions that have transformed the Muslim world during the past two centuries.

Beginning with an overview of Egypt’s ancient and medieval heritage, the book then explores Ottoman military rule, explaining how a tiny Turkish-speaking minority maintained absolute power by keeping military knowledge out of the grasp of native Egyptians. Readers will see how Napoleon’s failed Egyptian campaign of 1798 introduced the nation to Europe but, more important, brought modern Western influences to Egypt. During the 19th century, new arms and tactics and the rising force of nationalism transformed Egypt as the empire of the Ottoman Turks slowly decayed. Independence was thwarted by the British, who took over the country in the 1880s to secure links to India. Yet the British paved the way for independence, retraining and strengthening the Egyptian military to make it the strongest and most nationalist force in the country. Finally, McGregor’s closing chapters look at Arab nationalism, and at the Egyptian army in the wars of the late 20th century.

Immortal is the only single-volume English-language survey of Iran’s military history. CIA analyst Steven R. Ward shows that Iran’s soldiers, from the famed “Immortals” of ancient Persia to today’s Revolutionary Guard, have demonstrated through the centuries that they should not be underestimated. This history also provides background on the nationalist, tribal, and religious heritages of the country to help readers better understand Iran and its security outlook.

Immortal begins with the founding of ancient Persia’s empire under Cyrus the Great and continues through the Iran-Iraq War (1980–1988) and up to the present. Drawing on a wide range of sources including declassified documents, the author gives primary focus to the modern era to relate the build-up of the military under the last Shah, its collapse during the Islamic revolution, its fortunes in the Iran-Iraq War, and its rise from the ashes to help Iran become once again a major regional military power. He shows that, despite command and supply problems, Iranian soldiers demonstrate high levels of bravery and perseverance and have enjoyed surprising tactical successes even when victory has been elusive. These qualities and the Iranians’ ability to impose high costs on their enemies by exploiting Iran’s imposing geography bear careful consideration today by potential opponents.

4) Afghanistan: A Military History From Alexander The Great To The Fall Of The Taliban – Stephen Tanner
Da Capo Press | 2009 | PDF

For over 2,500 years, the forbidding territory of Afghanistan has served as a vital crossroads for armies and has witnessed history-shaping clashes between civilizations: Greek, Arab, Mongol, and Tartar, and, in more recent times, British, Russian, and American. When U.S. troops entered Afghanistan in the weeks following September 11, 2001, they overthrew the Afghan Taliban regime and sent the terrorists it harbored on the run. But America’s initial easy victory is in sharp contrast to the difficulties it faces today in confronting the Taliban resurgence.

5) A Military History of South Africa: From the Dutch-Khoi Wars to the End of Apartheid – Timothy J. Stapleton
Praeger | 2010 | PDF 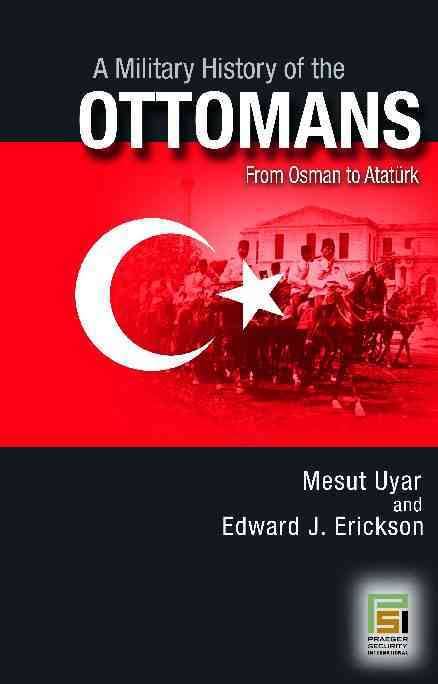 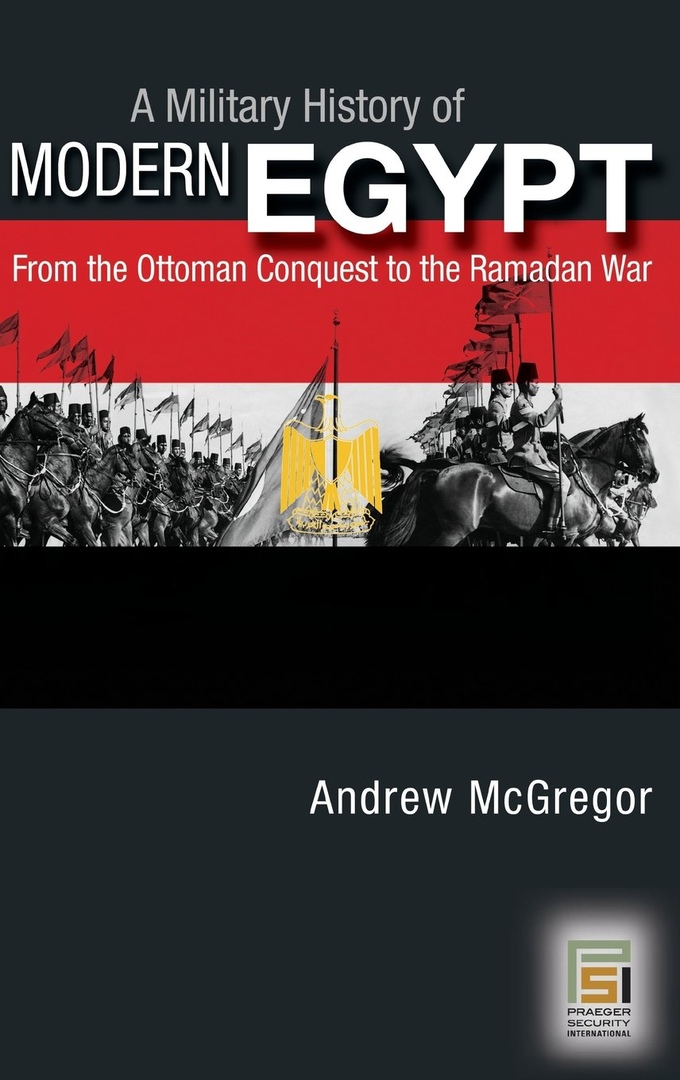 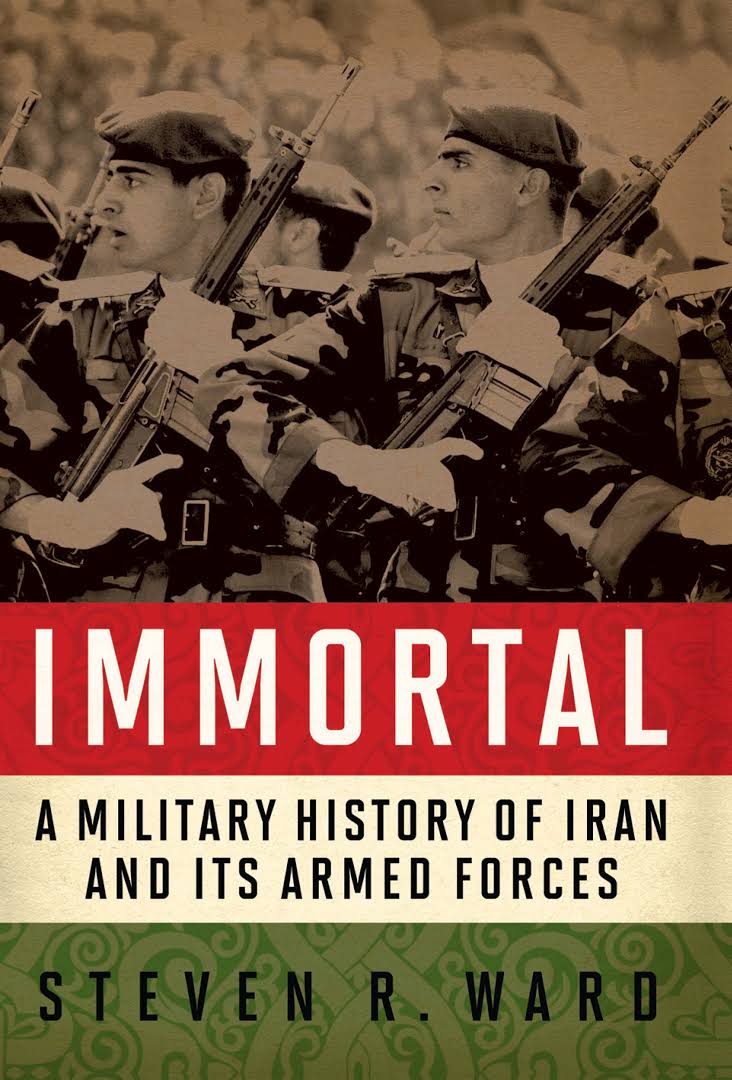 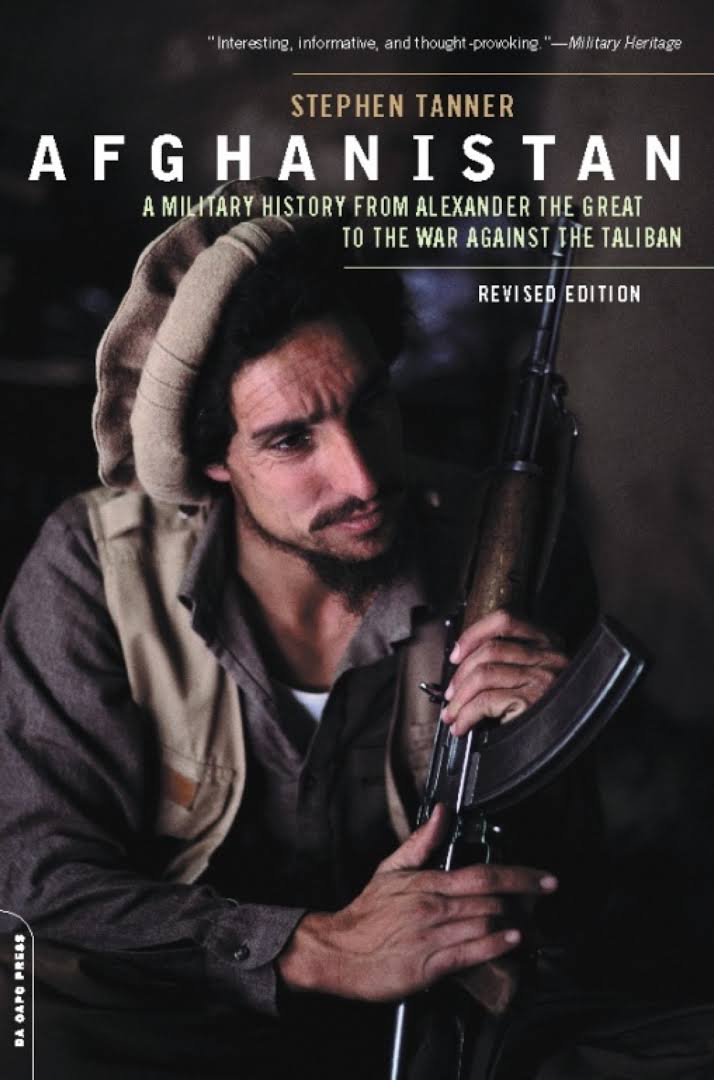 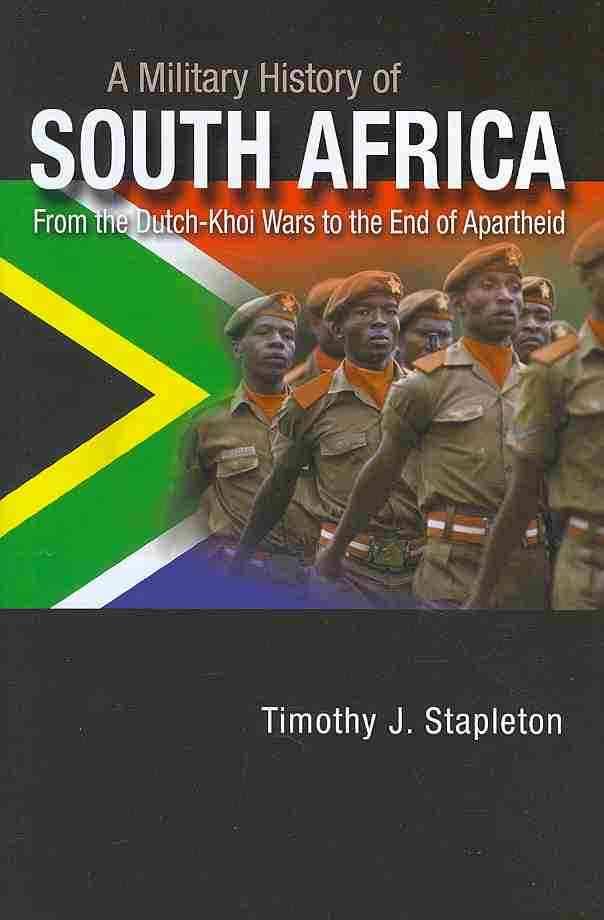 A Military History of the Ottomans. From Osman to Ataturk.pdf
3.42 MB

A Military History of Modern Egypt. From the Ottoman Conquest to the Ramadan War.pdf
1.80 MB

Immortal. A Military History of Iran and Its Armed Forces.pdf
7.81 MB

Afghanistan. A Military History From Alexander The Great To The Fall Of The Taliban.pdf
19.83 MB

A Military History of South Africa. From the Dutch-Khoi Wars to the End of Apartheid.pdf
1.45 MB
Please Share This
Related Posts
Book for today - 2019