A comprehensive history of policing from the eighteenth century onwards, which draws on largely unused police archives. Clive Emsley addresses all the major issues of debate; he explores the impact of legislation and policy at both national and local levels, and considers the claim that the English police were non-political and free from political control. In the final section, he looks at the changing experience of police life. Established as a standard introduction to the subject on its first appearance, the Second Edition has been substantially revised and is now published under the Longman imprint for the first time. 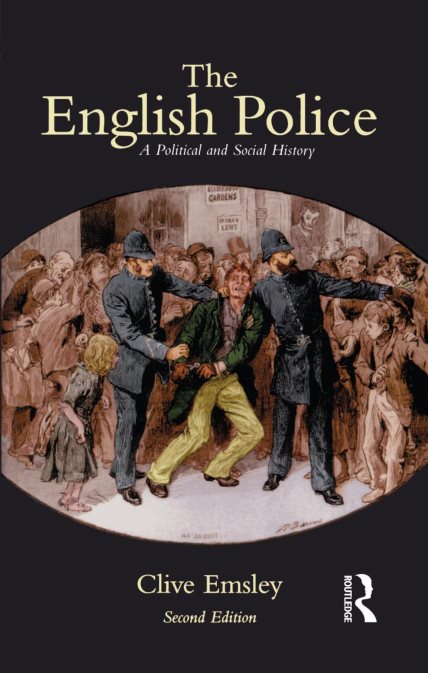