The Limits of Empire: The Roman Army in the East – Benjamin Isaac
Oxford University Press | 1990 | PDF

For more than seven centuries most of the Near East was part of the Roman empire. Yet no work exists which explores the means by which an ancient power originating in the western Mediterranean could control such a vast and distant region. What was the impact of the army presence on the population of the provinces? How did Rome respond to the challenge posed by the desert and its nomadic population? Isaac here offers answers to these questions in the first comprehensive treatment of the Roman military presence in the Near East. Using both well-known and neglected sources, he reassesses the means by which Rome achieved and maintained its control over the region. His study, now revised and updated to reflect recent research findings, casts new light on an important issue which has far-reaching implications for the understanding of ancient and modern imperialism. 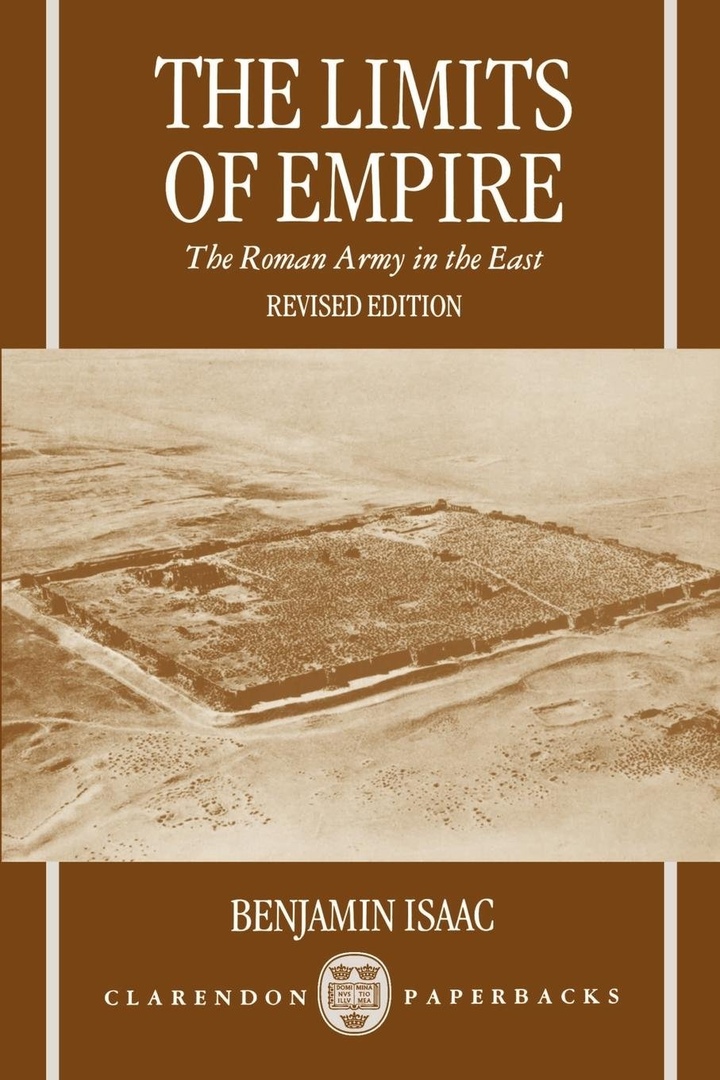 The Limits of Empire. The Roman Army in the East - Benjamin Isaac.pdf
13.98 MB
Please Share This
Related Posts
Many magazines
on the
→ MAGAZINELIB.COM
Book for today - 2019-2022