In The USSR and Iraq, the first major study of Soviet-Iraqi relations, Oles M. Smolansky examines the history of the relationship between these two countries during the past twenty years and attempts to dispel the misconception that the Soviet Union has enjoyed undue influence over Iraq.

Drawing on ten years of research in Western, Arab, and Soviet sources, Smolansky analyzes the complex issues at the center of Soviet-Iraqi relations from 1968 through 1988, including the nationalization of the oil industry, the Kurdish question, the Iraqi Communist Party, the affairs of the Persian/Arabian Gulf, and, ultimately, the war between Iraq and Iran.

Smolansky concludes that Iraq has never been under the dominant influence of Moscow, nor has it even been a loyal Soviet ally. In fact, Iraq has managed to reap major benefits from the relationship without losing its autonomy or sacrificing its major interests. The author discusses the Soviet Union and Iraq within the larger framework of the nature of influence relationships between great and small powers. 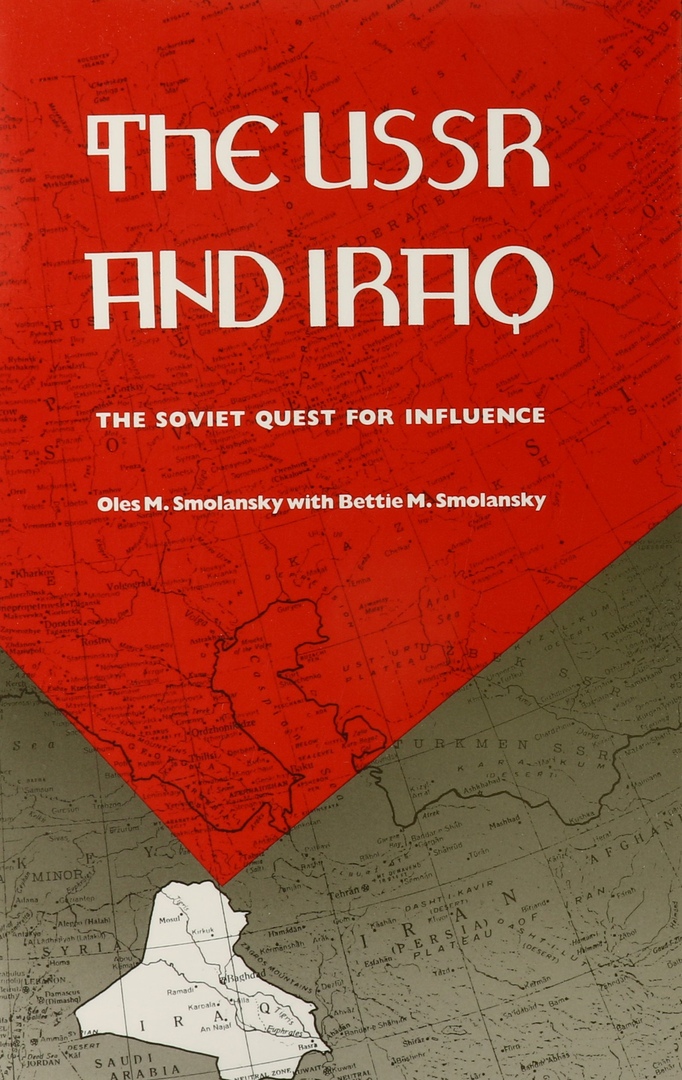