On June 27, 1976, an Air France flight from Tel Aviv to Paris was hijacked by a group of Arab and German terrorists who demanded the release of 53 terrorists. The plane was forced to divert to Entebbe, in Uganda–ruled by the murderous despot Idi Amin, who had no interest in intervening.

Days later, Israeli commandos disguised as Ugandan soldiers assaulted the airport terminal, killed all the terrorists, and rescued all the hostages but three who were killed in the crossfire. The assault force suffered just one fatality: its commander, Yoni Netanyahu (brother of Israel’s current Prime Minister.) Three of the country’s greatest leaders: Ehud Barak, Shimon Peres and Yitzhak Rabin planned and pulled off one of the most astonishing military operations in history. 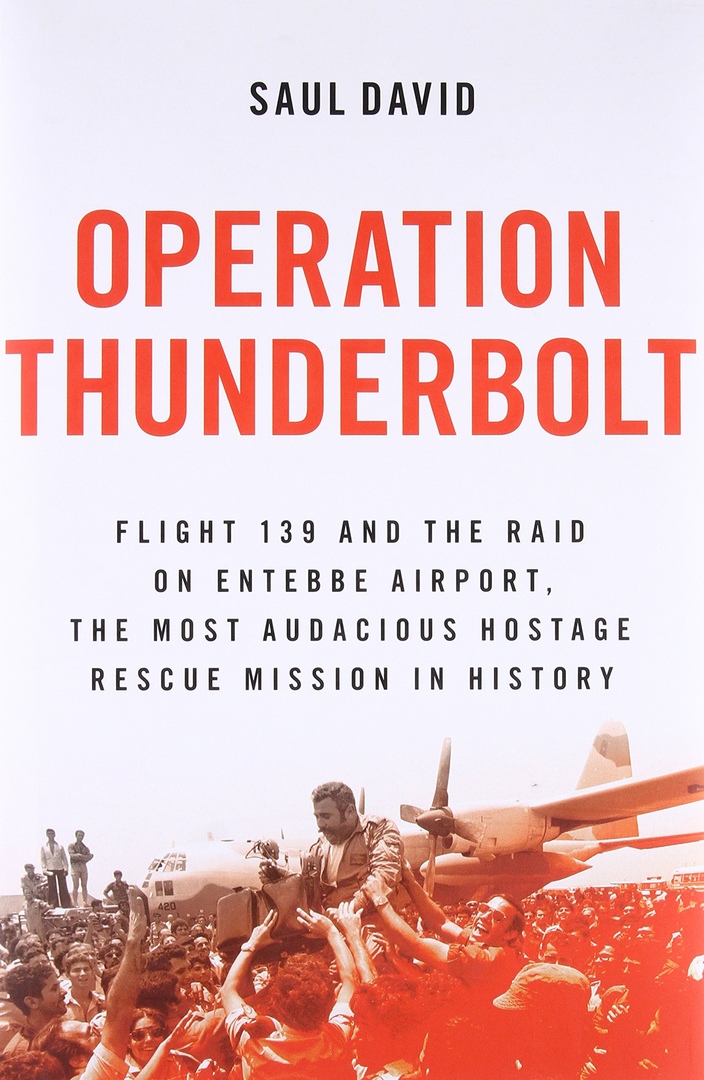 Operation Thunderbolt.epub
6.42 MB
Please Share This
Related Posts
Many magazines
on the
→ MAGAZINELIB.COM
Book for today - 2019-2022