This study is among the first works in English to comprehensively address the Scandinavian First World War experience in the larger international context of the war. It surveys the complex relationship between the belligerent great powers and Northern Europe’s neutral small states in times of crisis and war.

The book’s overreaching rationale draws upon three underlying conceptual fields: neutrality and international law, hegemony and great power politics as well as diplomacy and policy-making of small states in the international arena. From a variety of angles, it examines the question of how neutrality was understood and perceived, negotiated and dealt with both among the Scandinavian states and the belligerent major powers, especially Britain, Germany and Russia. 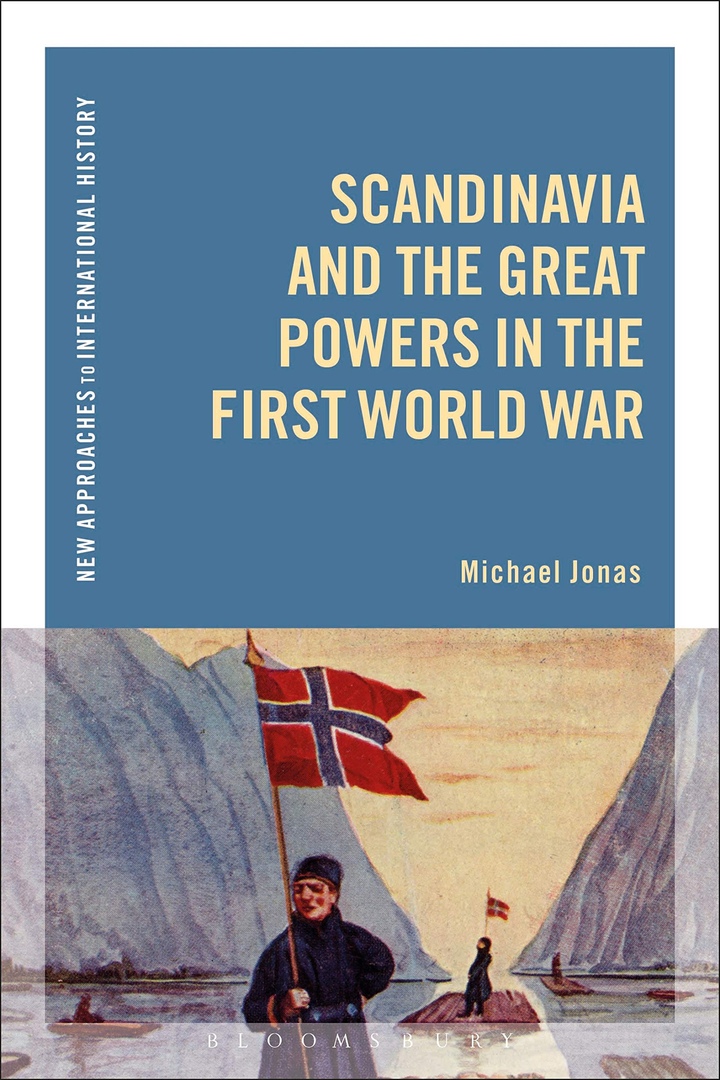